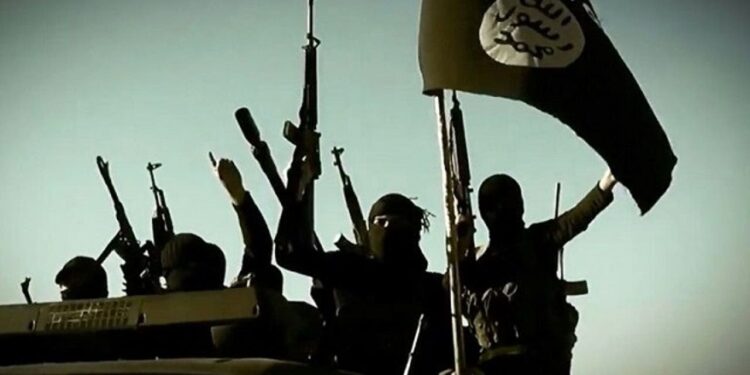 The United States and Nigeria will on Tuesday hold a virtual meeting with members of the Global Coalition to Defeat ISIS.

The meeting aims to affirm the Coalition’s commitment to countering the threat of ISIS and its branches worldwide, including in West Africa while also supporting ongoing international efforts in the region.

As announced on the US website, the meeting will outline the ISIS threat in West Africa and focus on ways the Coalition can strengthen its collective approach in specific areas, such as battlefield evidence and border security.

“The US and the 82-member global Coalition it leads remain fully committed to the enduring defeat of ISIS and its branches, which is critical to US national security and that of our partners and allies,” the statement read.