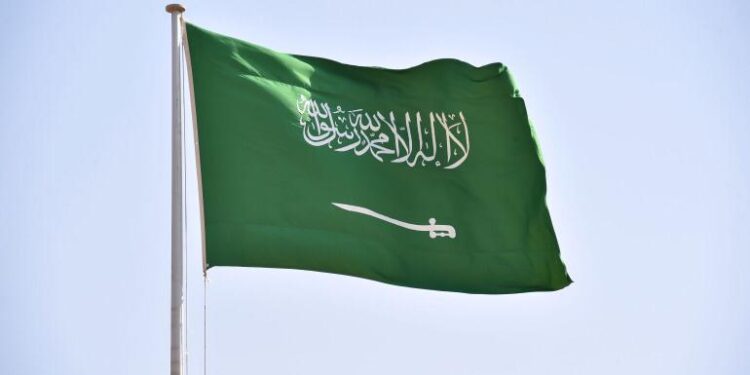 Attack occurred at a World War I commemoration ceremony attended by European diplomats.

“The annual ceremony commemorating the end of World War I at the non-Muslim cemetery in Jeddah, attended by several consulates, including that of France, was the target of an IED [improvised explosive device] attack this morning, which injured several people,” the ministry said.

Hours after the incident, local authorities of the Saudi governorate of Mecca said a Greek national and a Saudi security officer were wounded in the “cowardly” attack.

The statement carried by state news agency SPA said, said an investigation was under way and security services were following the attack. It confirmed that several consuls were present.

The explosion head earlier been confirmed by an official from Greece who declined to be named. The official said there were “four slightly injured, among them one Greek,” without providing further details.

Ahead of the statement, Saudi state television broadcast from outside the cemetery and acknowledged that an attack involving an explosive device took place, but stressed that the security situation was now “stable.”

Speaking from Paris, Al Jazeera’s Natacha Butler said the embassies of France, Greece, Italy, the United States and United Kingdom – all of which had representatives at the ceremony – issued statements to condemn the attack and call on the Saudi authorities to investigate with full transparency.

France has urged its citizens in the kingdom to be “on maximum alert” amid heightened tensions after an assailant decapitated a French middle school teacher who showed caricatures of the Prophet Muhammad in class.

“In particular, exercise discretion and stay away from all gatherings and be cautious when moving around,” said a foreign ministry statement, which was circulated to French residents in Jeddah.

The French Embassy in the UAE also called on French residents to maintain vigilance following the attack.

Wednesday’s blast came as French President Emmanuel Macron – the target of ire in much of the Muslim world for promising to defend comments and images disparaging Islam following a spate of attacks – attended a WWI memorial ceremony in Paris.

Several countries are marking the 102nd anniversary of the armistice signed by Germany and Allied countries to end the 1914-1918 war.

Macron has vigorously defended the right to publish cartoons viewed as extremely offensive by Muslims, including caricatures of the Prophet Muhammad printed by satirical magazine Charlie Hebdo.

The same cartoons were shown by French history teacher Samuel Paty to pupils in a class on free speech, leading to his beheading outside Paris on October 16 following an online campaign by parents angry over his choice of lesson material.

Last month, a Saudi citizen with a knife injured a guard at the French consulate in Jeddah on the same day a knife-wielding man killed three people in a church in Nice in southern France.

Al Jazeera’s Butler said it was important not to speculate about the reason behind the attack.

She explained however that following recent events, “tensions have been growing” across parts of the world and “an anti-French sentiment is there.”

“Whether or not that is the motivation behind the attack in Jeddah today, we can’t say,” said Butler stressing that ceremony was a joint event that involved representatives of several countries.

On Tuesday, Macron hosted a summit of European leaders to plot a joint approach to combating what he calls “Islamist radicalism” after four people were killed in a shooting rampage in the heart of Vienna last week. 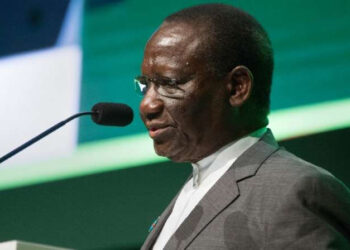 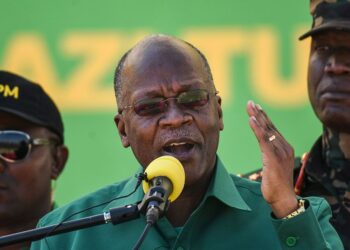