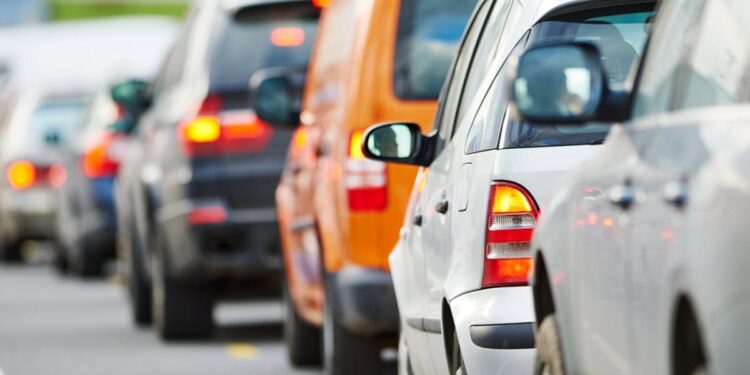 The Lagos State Mobile Court has forfeited 31 vehicles to the government for contravening the State Traffic Law by driving against the traffic on a one-way road in Lagos.

The Court made the pronouncement after the 31 defendants (drivers) pleaded ‘Guilty’ to the ‘One-way’ traffic offense charged against them.

According to the Mobile Court, “These arraigned 31 drivers were charged for driving in the direction prohibited by Law (One-way) punishable under Part (III) item 27 of the ‘Lagos State Transport Sector Reformed Law of 2018 and have been penalised accordingly”.

However, 43 other drivers arraigned for plying the BRT corridors and causing road obstructions were ordered to pay fines to the government in accordance with the Law and severity of their offense.

Meanwhile, the Chairman of the Lagos State Environment and Special Offences (Enforcement) Unit (Taskforce), CSP Olayinka Egbeyemi confirmed that out of 160 arraigned traffic offenders including those apprehended for driving against traffic (One-way) only 74 had so far appeared before the court.

While urging remaining 86 others who are yet to appear before the court to do so immediately, the Chairman said the Agency acted in response to series of complaints from members of the public particularly motorists that activities of one-way drivers were causing serious traffic gridlock on daily basis since the #EndSARS protest across the State.

According to Egbeyemi “It is painful that with a high level of enlightenment campaigns and several warnings by the government, motorists including private car owners are still driving against traffic knowing fully well that the penalty for such offense is outright forfeiture of the said vehicle to the government”. 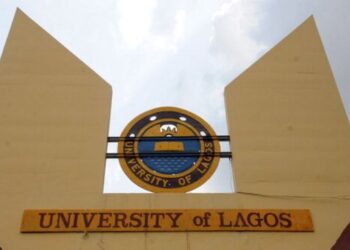