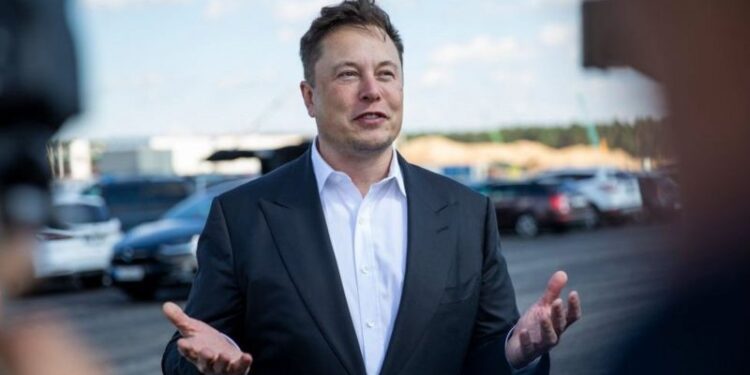 After an eventful week for tech entrepreneur Elon Musk, his personal fortune has shot up by more than $15bn (£11.3bn).

On Monday, it was announced that his electric car company Tesla has been accepted into the S&P 500, a major US stock market index.

This comes after his rocket company SpaceX sent four astronauts into space.

On top of testing positive for Covid-19, Mr Musk is poised to become the world’s third richest person.

Tesla’s share price surged about 14% in New York following the news it was being added to the index. Given Mr Musk’s 20% stake in Tesla his net worth rose to $117.5bn, according to the Bloomberg Billionaires Index.

His wealth has jumped $90bn this year as Tesla’s share price has continued to rise.

Over the weekend, Mr Musk tweeted that he “most likely” had a moderate case of Covid-19 and has had symptoms of “a minor cold.”

This came the day before four astronauts were launched to the International Space Station in a rocket built by Mr Musk’s SpaceX.

Tesla will enter the S&P 500 on 21 December following months of speculation and one setback in September when it failed to make the index.

The California-based car firm would be the biggest new entrant onto the US index, with a stock market value of over $400bn.

Its entry comes after the company posted four consecutive quarters of profits, essential for acceptance on the index. Tesla has recorded losses for much of its history.

By being included on the S&P 500, investment funds that track the index will automatically invest in Tesla.

The California carmaker has become the most valuable auto company in the world despite producing a fraction of the cars made by its bigger rivals Toyota, VW and General Motors.

Telsa only makes around 140,000 cars a year compared to Toyota which makes about 10 million. 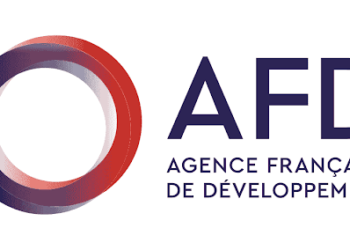 The French Development Agency (AFD) and the Nigerian Copyright Commission are collaborating to boost Nigeria's economy by strengthening Copyright protection... 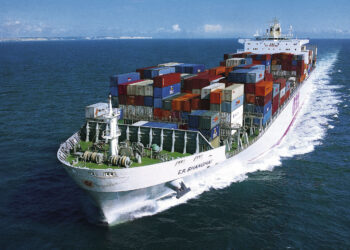 Nigeria's shipping firms have steadily been at a loss to crude oil freight arrangement as the extant Free-On-Board (FOB) arrangement...