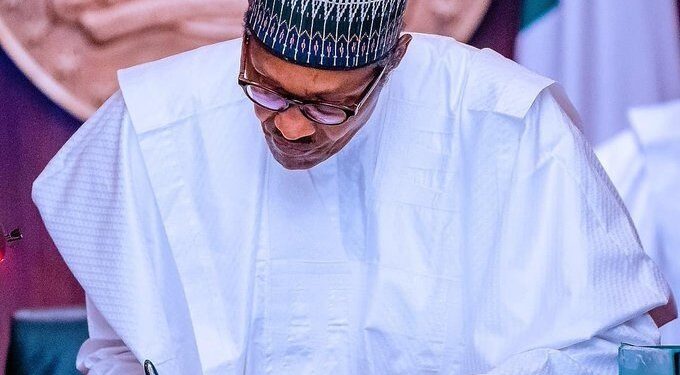 The Federal Government has finalised plans to concede the National Stadium and the Tafawa Balewa Square in Lagos, for a joint sum of N636 million.

This is coming on the heels of its plans to sell the Geregu, Omotosho and Calabar power plants for N434 billion, by next year.

The arrangements by the FG were contained in a document submitted by the Bureau of Public Enterprises, BPE to the Senate during the 2021 budget defence in Abuja.

According to the breakdown, Geregu power plant, which was constructed at the cost of $10 billion, would be sold at N140.7 billion, Omotosho Power Plant will go for N151.4 billion and Calabar will be sold for N143.4 billion respectively.

The FG explained in the document that the proceeds from the three power plants will be paid to the Niger Delta Power Holding Company (NDPHC).

Also, the government will in 2021, concession the National art theatre and all the River Basin Development Authorities to the tune of N836 million.

While the BPE has been summoned to appear before the Senate Committee on Privatisation and Commercialisation chaired by Senator Theodore Orji, Peoples Democratic Party, PDP, Abia Central to shed light on its revenue projection in 2021, which consists of sales of Power Plants and concession of government-owned properties.

The Committee has also demanded an investigation into the sale of some of the FG’s shares in the Afam and Geregu Power plants to ensure that the country is not short-changed in the transaction. 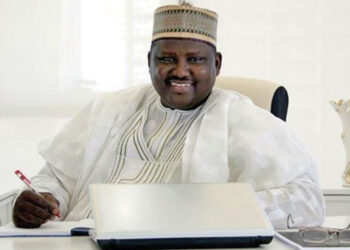