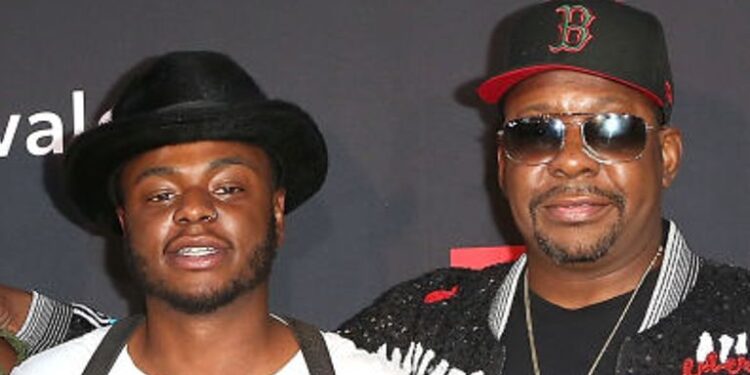 Bobby Brown Jr was discovered at a property in Los Angeles on Wednesday after police were called to a “medical emergency”.

Bobby Brown Jr, the son of the singer Bobby Brown, has been found dead in Los Angeles, police have said.

The 28-year-old was discovered at his home on Wednesday after officers were called to a “medical emergency”, the Los Angeles Police Department said.

There is no suspicion of foul play in relation to his death.

The cause of death is not yet clear.

Brown Jr was the son of Brown and his former partner Kim Ward.

His brother Landon shared a black-and-white photo of his late sibling on Instagram, writing in the caption: “I love you forever King.”

Brown Jr’s death follows that of his 22-year-old half-sister, Bobbi Kristina Brown, in 2015.

Bobbi Kristina was the daughter of Brown and chart-topping singer Whitney Houston.

She accidentally drowned in a bathtub at a hotel in Beverly Hills.

A coroner listed her drug use as a contributing factor to her death.

Kristina spent nearly six months in a coma after being found unconscious in a bathtub at her home in Georgia.

Brown and Houston had a tempestuous relationship and were married from 1992 to 2007.

As well as Bobby Jr and Bobbi Kristina, Brown has five other children.

His hits include My Prerogative, Every Little Step and Rock Wit’cha.