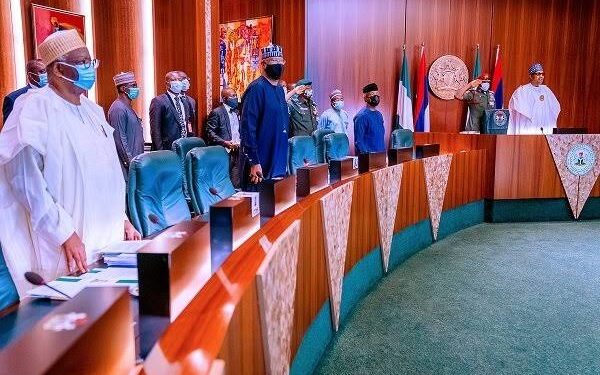 The Federal Government, yesterday, approved the 2020 Finance Bill to support the 2021 Budget, in a bid to avoid increasing the tax burden on Nigerians.

The decision was taken at a meeting of the Federal Executive Council (FEC) which was presided over by President Muhammadu Buhari.

According to tweet posts from the Federal Ministry of Finance, Budget and National Planning on its official Twitter handle, the disclosure was made by the Minister of Finance, Budget and National Planning, Zainab Ahmed, on Wednesday, November 18, 2020, while briefing State House correspondents on the outcome of the FEC meeting.

She said the intent is to ease the tax burden on some categories of businesses, especially the small and medium businesses.

She said, “This is not the time to increase taxes.”

The minister who said that the bill will soon be transmitted to the national assembly for consideration is considered very critical to the implementation of the 2021 budget. She said the bill is designed to bring incremental changes in the nation’s tax laws.

Recall that, two days ago, the Federal Government proposed the exemption of small businesses from the payment of Tertiary Education Tax as part of the measures and incentives being introduced by the government to assist those small enterprises.

They are also proposing a reduction of the minimum tax rate to be paid by companies in the next fiscal year, due to the current economic climate exacerbated by the devastating impact of the coronavirus pandemic.