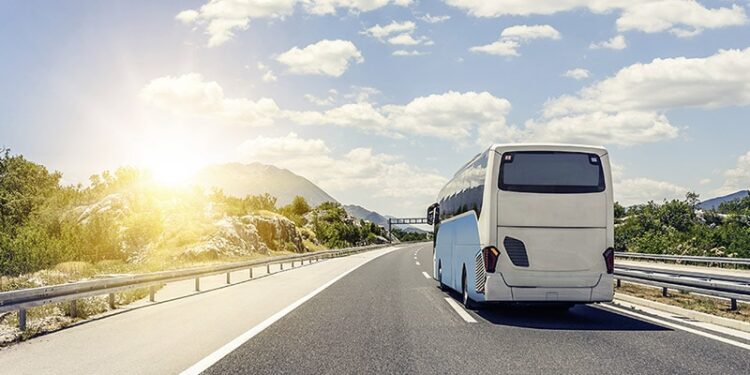 The National Bureau of Statistics (NBS), in its latest report on transport across the country, showed that commuting via bus in Lagos is more expensive than other states in the federation, except Abuja.

US election: Trump camp's lawsuit struck down in Pennsylvania