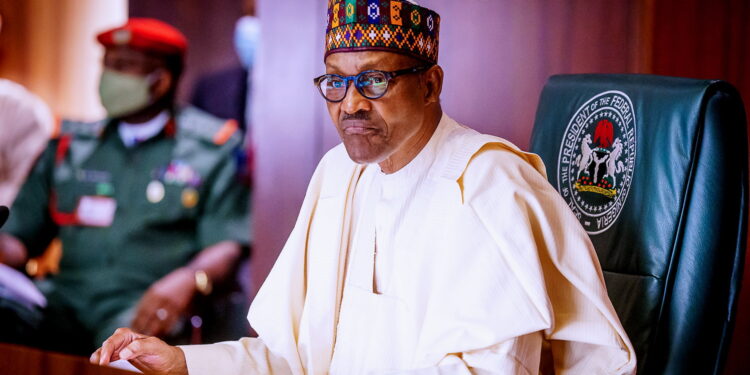 The Federal Government has concluded plans to cut down the levy on imported cars from 35 percent to five percent.

This is contained in the draft bill of the 2020 finance bill to be presented to the national assembly.

The bill becomes law after it is passed by the legislature and assented by President Muhammadu Buhari.

The details of the bill shared by the presidency also show that the import duty of tractors and motor vehicles for the transportation of goods has been slashed from 35 percent to 10 percent.

The bill also grants tax relief to companies that donated to the COVID-19 relief fund under the private sector-led Coalition against COVID-19 (CACOVID).

Zainab Ahmed, the minister of finance, budget, and national planning, had previously explained that the reduction in import duties and levies is targeted at reducing the cost of transportation.

“The reason for us is to reduce the cost of transportation which is a major driver of inflation especially food production,” she told state house correspondents at the end of the federal executive council (FEC) on Wednesday, November 18.

In 2019, Hameed Ali, the comptroller-general of the Nigeria Customs Service had urged the federal government to reduce the levy paid on imported cars to 10 percent.

At the time, Ali argued that the levy, which is paid in addition to the 35 percent import duty, has discouraged importers; causing them to divert their importation to neighbouring countries and heightened smuggling.