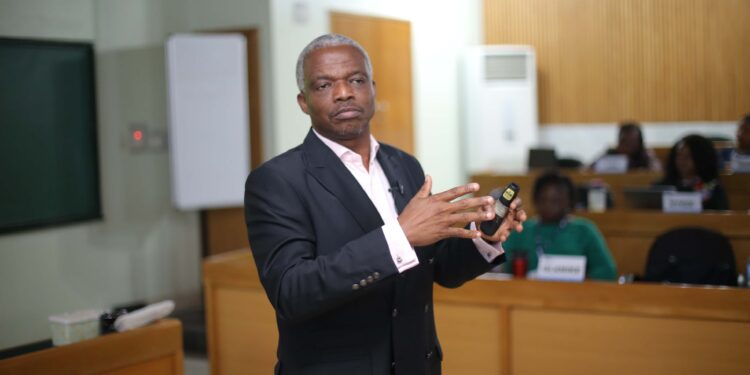 Until the Nigerian government creates, at least, 19 million jobs, annually, the unemployment problem would persist in the country, according to latest projections from the Presidential Economic Advisory Council.

The Council’s Chair, Professor Doyin Salami, spoke about it, on Tuesday, at a webinar on privatisation organised by the Nigerian Stock Exchange, in collaboration with the Nigeria Governors’ Forum and the Nigerian Investment Promotion Council.

He said, “Right now, Nigeria’s economic challenge is a very significant and potentially severe one. Yes, I know our economy hasn’t performed well; we have seen so far this year a contraction in the economy, and prospects are that for the rest of the year, the economy will continue to contract.

“If Nigeria’s economy is going to grow, investment is going to be at the heart of that growth. Up until now, our attention has typically been focused on the Federal Government especially in terms of the balance of its recurrent and capital spending.”

According to the foremost economist, Nigeria currently has an investment to GDP ratio of between 15 to 18 per cent.

“If we are going to make any meaningful progress, we need an investment to GDP ratio that does not fall at any time perhaps over the next decade below 25 to 30 per cent. So, no matter how we look at it, investment is going to be the fundamental catalyst for growth,” he said.

He noted that the rate of underemployment and unemployment in the Nigerian labour force stood at around 54 per cent.

Salami said, “When you look at it in terms of the youth element of our labour force, it is somewhere around 64 per cent. More than half of Nigeria’s labour force is either unemployed completely or underemployed.

He stressed the need for the country to generate investment levels that could support growth that must exceed the rate of growth of population, currently estimated at about 3.2 per cent.