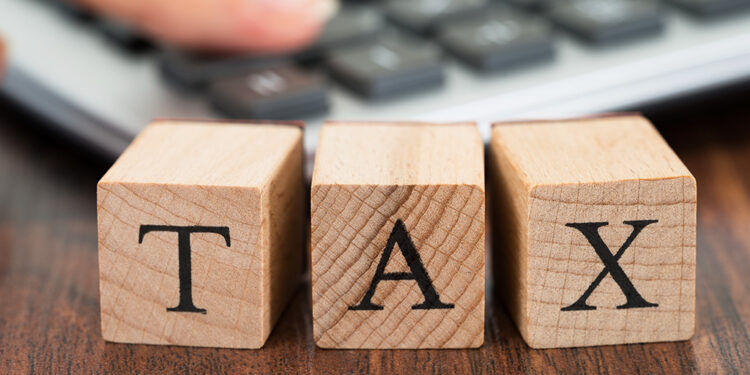 To lessen the economic strains on low-income earners, the Federal Government has proposed that workers in Lagos, alongside their counterparts countrywide, earning minimum wage should be exempted from paying income tax.

The proposal is contained in the new Finance Act, which has been submitted to the House of Assembly.

“We are proposing in the new Finance Act that those who earn minimum wage should be exempted from paying income tax.”

The President disclosed that this new provision would complement the tax breaks given to small businesses last year, to further stimulate the economy.

President Buhari, in the tweet thread, explained that the move was a fulfilment of the promises made to help reduce cost of transportation and the impact of inflation on ordinary Nigerians.

Recall that the Federal Government on Wednesday, November 18, 2020, approved the 2020 Finance Bill to support the 2021 budget.

While explaining the contents of the bill, the Minister of Finance, Budget and National Planning, Mrs Zainab Shamsuna Ahmed, gave an assurance that the bill would not lead to an increase in tax, because the situation in the country did not warrant an increase in taxes.

She said the intent was to ease the tax burden on Nigerians and some categories of businesses, especially the small and medium businesses.

The Minister disclosed that the bill, which was designed to bring incremental changes in the nation’s tax laws, was considered very critical to the implementation of the 2021 budget, and would soon be transmitted to the national assembly for consideration.