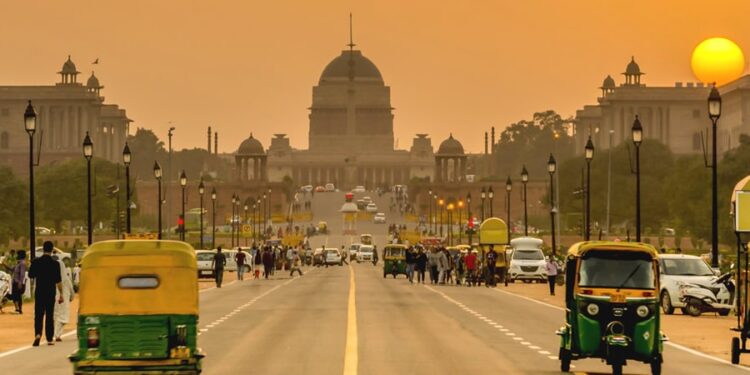 India has plunged into recession for the first time in nearly a quarter of a century as the pandemic continues to weigh heavily on Asia’s third biggest economy, which economists warn will struggle to recover from the slump.

Official data published on Friday showed gross domestic product for the July-September quarter fell by 7.5% compared to the same period last year, when the economy was growing by more than 4%.

That follows a record drop of nearly 24% in GDP in the April-June period, the first quarter of India’s fiscal year.

Positive preliminary results from AstraZeneca on its vaccine candidate is good news for India, given that it has one of the largest orders of any country and the vaccine will be produced locally, Shah added.

The vaccine is “the most encouraging sign yet that India has a route to ending its Covid-19 epidemic and the social distancing that continues to weigh on the economy,” he said in a research note.

But distribution challenges could mean a vaccine would not be widely available until the second half of next year, added Priyanka Kishore, head of India and South East Asia economics at Oxford Economics. There are also some concerns that a lack of clarity regarding data from the vaccine trials could delay regulatory approval.

Both economists said that India’s economy has a difficult path ahead. “The absence of a comprehensive fiscal response… will hamper growth going forward,” Kishore said.

Investors will be paying close attention when India’s central bank meets next week.

“Under these circumstances, monetary policy is likely to remain very loose for the foreseeable future, and we think markets are too hawkish in expecting modest rate hikes in 2022,” added Shah.

The GDP data highlights the contrasting fortunes of India and China in the wake of the pandemic.

While much of the world continued to struggle with the virus, China’s recovery accelerated in the most recent quarter. The country enforced stringent lockdown and population tracking policies intended to contain the virus, and set aside hundreds of billions of dollars for major infrastructure projects to fuel economic growth. It may be the only major economy to end the year bigger than it started. 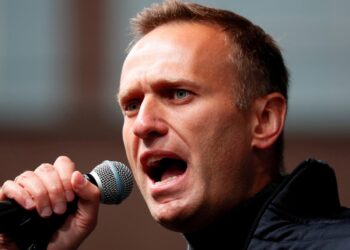 Jailed Kremlin critic Alexey Navalny has been moved from a penal colony to a regional hospital for prisoners east of Moscow as... 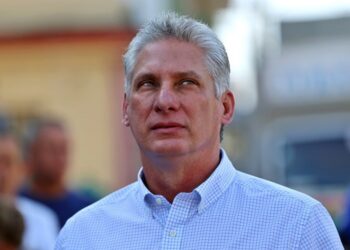 Miguel Díaz-Canel becomes head of the Communist Party, and retains the title of president. Cuba's President and newly-elected First Secretary...