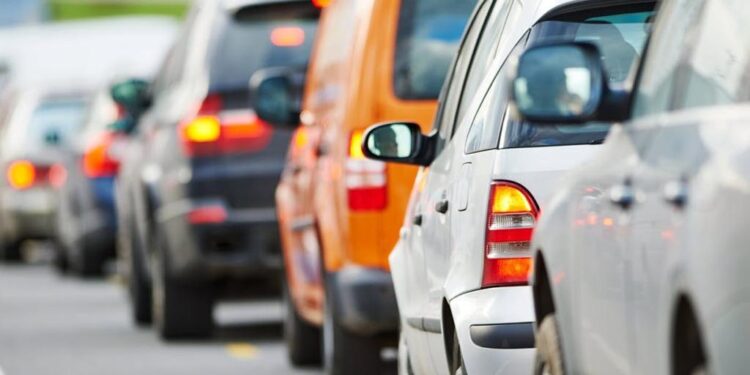 The Lagos State Drivers’ Institute (LASDRI), has appealed to motorists plying the city roads to maintain safe driving during the yuletide season in order to reduce road accidents.

The LASDRI General Manager, Mrs. Afusat Tiamiyu, made the call while speaking on “Awaye”, a Yoruba Motoring Programme on Radio Lagos 107.5FM, she reiterated the need for drivers to be patient with other road users to reduce accidents, especially during this period when there would be an increase in travel by citizens.

“We are all aware of the traffic congestion due to the road maintenance work being carried out by the State Government for the benefit of the general public.  We need to be patient with other drivers, be conversant and obey all road traffic signs, both the permanent and temporary ones erected to maintain orderliness and free flow of traffic. It is also advisable for all drivers to avoid excessive speed and alcohol intake before driving; to be patient with other road users and avoid road rage or retaliation”, Tiamiyu stated.

She emphasised the need for all motorists to service their vehicles regularly to avoid unexpected breakdown or accidents on the roads, imploring all private, corporate and commercial drivers to prioritise the safety of all road users during and beyond the yuletide season.

The General Manager reiterated that all professional drivers in the State are expected to obtain LASDRI recertification cards by making payment at designated banks before proceeding to the Institute for the required training, adding that it is also mandatory to have their eyes checked during the process.

She disclosed that a new annexe of the Agency has been created at Sura Licensing Office, Lagos Island, in addition to the existing five centres and two annexes of the institute, as part of efforts of the State government to extend its reach to a large number of professional drivers.

Reiterating the role of LASDRI as the sole government agency responsible for the training and retraining of professional drivers to improve safety on roads, Tiamiyu disclosed that LASDRI has also been conducting on-site training for Transport Associations, Unions and Corporate Organisations within their respective premises.