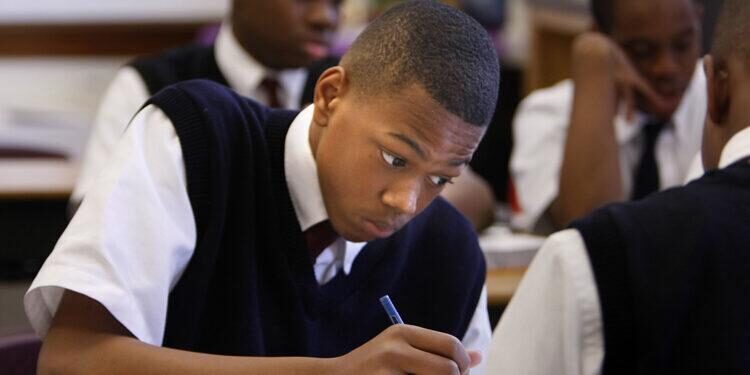 The Lagos State Police Command has exempted the West African Examination Council (WAEC) officials and candidates engaging in the ongoing West African Senior School Certificate Examination (WASSCE) for Private Candidates scheduled to hold on Saturday, December 5, 2020, from the restriction of movement order between 6 am and 6 pm.

The restriction order was issued due to the by-elections of the Lagos East Senatorial District and Kosofe 11 Constituency slated for Saturday (today).

A statement from the Lagos Police Command quoted the Commissioner of Police, Lagos State, Hakeem Odumosu, made the declaration after due consultation with relevant stakeholders on the need to consider such exemption for the concerned officials and candidates

The affected Local Government Areas for the bye-elections are Epe, Ibeju Lekki, Kosofe, Somolu and Ikorodu.

“Odumosu stated categorically that according to the clarification made available to the police by WAEC on means of identification, the concerned WAEC staff will be identified by their staff Identification cards, while supervisors must be in possession of their appointment letters from WAEC or Identification cards and examination mail bags.

“The candidates will be identified by their photo cards which contain their names, passport photographs, and subject details,” the statement noted.

The police boss therefore urged those exempted to be law-abiding, orderly, and courteous while in contact and relating with security operatives in the course of their movement during the restriction period.