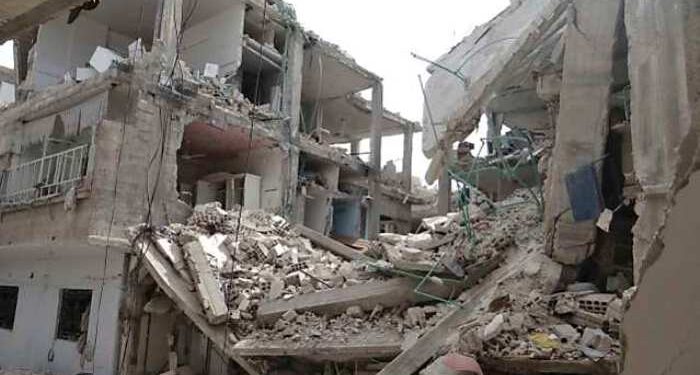 The Lagos State Government has appealed to residents, royal fathers, professionals and community leaders to report incidences of illegal developments in their area to the Ministry of Physical Planning and Urban Development.

This appeal was made by the Commissioner for Physical Planning and Urban Development, Dr Idris Salako, during a stakeholders’ session organised by the Lagos State Building Control Agency with the theme ‘Prevention of building collapse -A collective responsibility.’

Speaking at the public engagement and enlightenment programme at Lagos Island, the commissioner disclosed that the choice of Lagos Island Local Government as the venue for the event was strategically chosen due to the spate of building collapse experienced over the years within the LGA.

He noted that the stakeholders’ engagement was meant to avail the residents of the area the opportunity to understand physical planning and building control regulations, in order to forestall building collapse and also familiarise them with the provisions of the State Urban and Regional Planning and Development (Amended) Law 2019.

Salako said, “The Lagos State Urban and Regional Planning and Development (Amended) law 2019 was aimed at achieving zero tolerance to incidences of building collapse, illegal development and non-conforming development among others, with a view to ensuring a better physical environment for sustainable development.”

He sought for the cooperation of all residents of the state in the implementation of all existing laws and regulations, while also assuring that the present administration of Governor Babajide Sanwo-Olu, would leave no stone unturned in ensuring compliance with all regulations put in place to stop building collapse in the State.

The General Manager, Lagos State Building Control Agency, Abiola Kosegbe, in her address stated that at the end of the stakeholders ‘engagement, the State Government with the input from the stakeholders would be able to come up with ideas and strategies that would help reduce the menace of building collapse in the state.

She said, “This programme is to ensure that buildings are safe and habitable in order to avert the spate of collapse of structures and provide the much-needed certification on all buildings within the state.”

She promised that the Ministry of Physical Planning and Development and LASBCA would continue to come up with reforms and initiatives geared towards prevention of building collapse and reforming the built industry to meet global best practice, which includes the introduction of green check sticker, comprehensive site logbook, among other new initiatives. 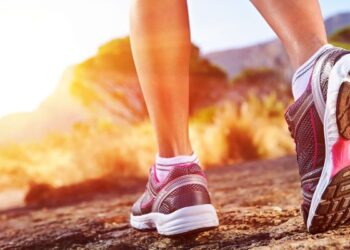