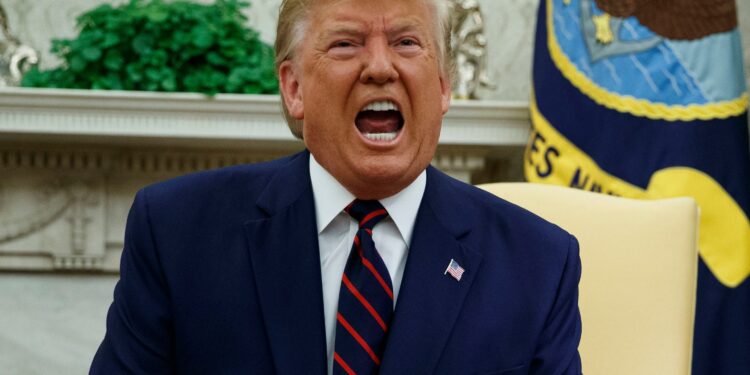 A constitutional ritual that is normally a little-noticed curiosity will Monday turn into a symbol of the US political system’s durability while under assault from a defeated President seeking to overturn a democratic election.

Electors from 50 states and the District of Columbia will gather across the country to cast their ballots, which will confirm Joe Biden as the rightful 46th president and California Sen. Kamala Harris as vice president.
A moment of historic resonance will activate safeguards stemming from the founders’ fears nearly 250 years ago of a monarchical leader wielding unaccountable power to counter President Donald Trump, who has repeatedly spurned the fundamental principles of American democracy.
Earlier attempts by Trump to strong-arm local Republican lawmakers to produce delegations in swing states that would ignore the will of millions of voters and his election loss failed. So ballots cast Monday will confirm Biden will surpass the 270 electoral votes needed for victory. The ballots will be transmitted to Washington, DC, to be tallied in Congress on January 6, when a building — but almost certainly futile — rearguard by Republican lawmakers may expose a large rump of the party that has also turned against the democratic principles that underpin free and fair elections. 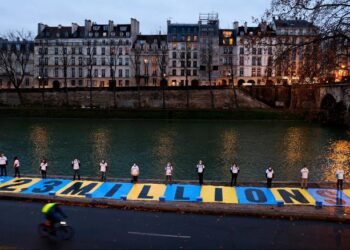 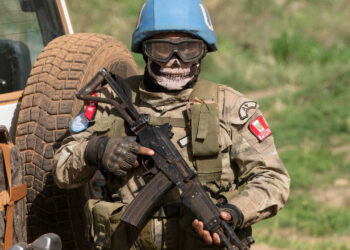