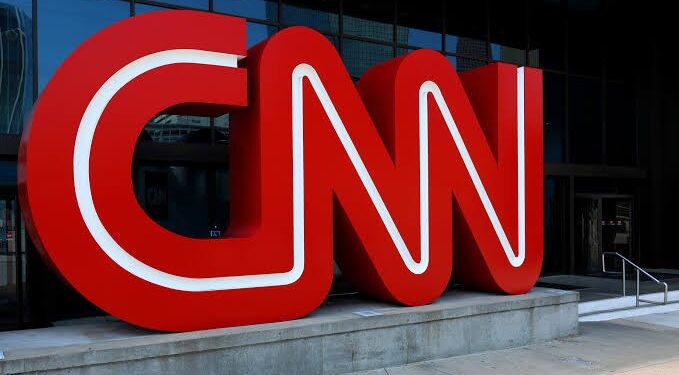 Cable News Network (CNN) filed an objection to a summon issued by the Lagos’ Judicial Panel of Inquiry investigating police brutality cases to appear before it, last Saturday, to provide evidence on their reportage of the #EndSARS protest – Lekki tollgate shooting.

At the hearing on Saturday, the panel invited CNN’s lawyer Olumide Babalola into the Private Hearing Room where he reiterated his objection to the summon.

The Panel informed him that they would record the objection in their final report, hence CNN was excused from further proceedings or appearing before the Panel.

Upon service of the summons on CNN’s Lawyers, Olumide, the international news outfit had instructed their lawyers to file an objection on the ground that the Panel lacks jurisdiction to summon them since they are not in Nigeria.

From the objection dated December 4, 2020, but filed on December 9, 2020, at the Tribunal on behalf of CNN, Olumide Babalola submitted that:

“The Objectors herewith place it on record that, they were not at all material times and still not at the time of filing this objection, within the geographical territory of the Federal Republic of Nigeria.

“They do not have any physical or business presence in Nigeria and by extension, they are outside the territorial jurisdiction of this honourable Tribunal.

The Objectors respectfully observed that the Summons to Witness dated November 28, 2020, was issued pursuant to the Tribunal’s powers donated by section 5 (c) of Tribunals of Inquiry Law of Lagos State, Cap. T6 and for the avoidance of doubt, it provides that:

“5. Subject to the provisions of this Law, a Tribunal shall have the following powers – (c) to summon any person in Nigeria to attend any meeting of the Tribunal to give evidence or produce any document or other thing in his possession, subject to all just exceptions. Summonses issued under this paragraph may be in Form A in the schedule to this Law and shall be served by the Police or by such person as the Tribunal may direct. (Emphasis ours)

On the Panel’s jurisdiction, he continued that, “Following from the above authorities, we submit that, since the Objectors are not “persons in Nigeria” as envisaged by the provision of section 5(c), then this honourable Tribunal is, with respect, bereft of territorial jurisdiction to compel their attendance to give evidence before it.

“We rely on the decision in Joshua Dariye v Federal Republic of Nigeria (2015) LPELR-24398(SC), where the Supreme Court of Nigeria held that:

“Territorial jurisdiction implies a geographical area within which the authority of the Court may be exercised and outside which the Court has no power to act.

“Jurisdiction, territorial or otherwise, is statutory and is conferred on the Court by the law creating.”

Territorial jurisdiction may mean jurisdiction that a Court may exercise over persons residing or carrying on business within a defined area, or in respect of a contract where its terms bring it within the area.”