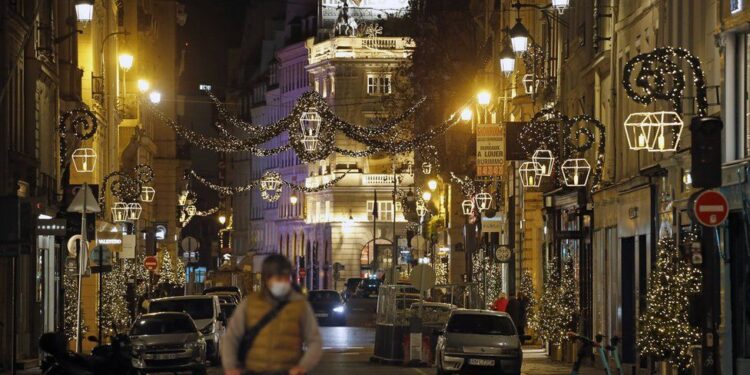 Netherlands: Five-week lockdown
Prime Minister Mark Rutte says the country will go into a strict lockdown for five weeks, from 15 December to 19 January.

Non-essential shops, cinemas, hairdressers and gyms closed on Tuesday and schools were to follow on Wednesday. Citizens have been told to refrain from booking non-essential travel abroad until mid-March.

Restrictions will be eased slightly for the three days of Christmas, when Dutch households are allowed three instead of two guests, not counting children under 13.

Mr Rutte delivered his address as protesters could be heard whistling and shouting outside his office.

“We need to bite this very sour apple before things get better. And yes they will get better. There will come a time when coronavirus will be behind us, when our lives will be normal again,” he said.

The announcement comes amid concern at the surge in infections in the country, recently seeing some 10,000 infections recorded in a single day.

Over the weekend a number of Dutch cities asked people to stay away as photos showed stores packed with Christmas shoppers.

UK: Temporary ‘Christmas bubbles’ allowed
A brief window of special restrictions has been introduced across the UK to allow people to celebrate Christmas.

Between 23 and 27 December (or 22 to 28 December in Northern Ireland) there will be no travel restrictions and people will be able to mix indoors and stay overnight.

The number of people who can mix is limited, however. So-called “Christmas bubbles” can include a maximum of three households in most of the UK or up to eight people in Scotland.