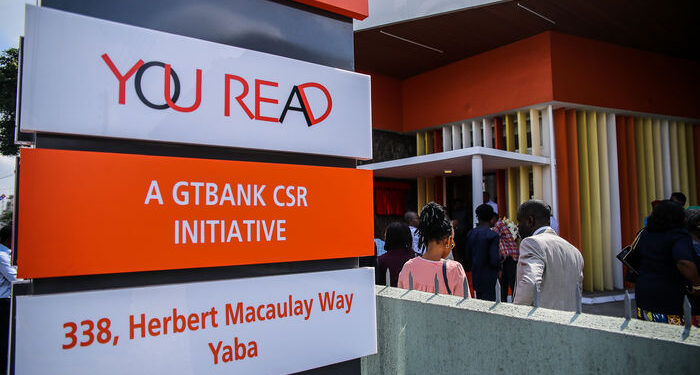 The Lagos State Government has donated a new digital-equipped library to Jibowu Junior High School in Yaba, as part of measures to improve the quality of education in the state.

The Special Adviser to the Lagos State Governor on Education, Mr. Tokunbo Wahab, said that to improve education in the state, it is necessary to revive the reading culture among children.

Wahab said the provision of the library and computers was one of the many capacity building interventions of the state government.

“If we can bring back the reading culture, we will tick the box that we are preparing our children for the future, not just about reading to pass, but also learning the trade and the skill for the next revolution which is the IT revolution and that is why you have computers in there,” he added.

He explained that the libraries were built across the state by the Governor Babajide Sanwo-Olu-led administration, adding that they were designed to revive the reading culture in Lagos schools.

Wahab said, “In the last 12 months, we have done 60 and before the end of next year, we target to complete another 66. And hopefully, in another 24 months, we will increase it to 200.”