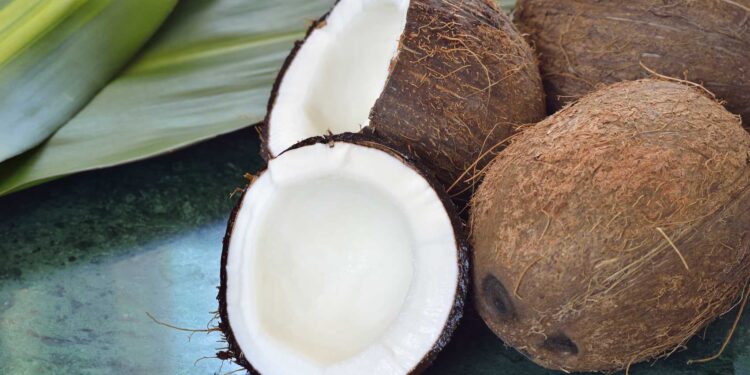 The Lagos State Government has said that it is working to increase Nigeria’s share of the global coconut products valued at $11.5 billion.

Nigeria buys the bulk of its coconuts from Ghana and Ivory Coast, and ranks 19th on the list of producers in the world.

The Commissioner for Agriculture, Ms. Abisola Olusanya, who spoke during   the opening of the Christmas edition of the Eko City Farmers’ Market/Farmers’ Appreciation Day in Lagos, said the state has about two million coconut trees with a yearly production of 200 million husked nuts worth about N10 billion.

She said the state is paying special attention to the crop being the largest producer accounting for 70 per cent  of the national production. With the efforts of the state government and other stakeholders in the coconut value chain, she the yield is expected to increase to more than 400,000 metric tonnes annually.

According to her, the government is implementing a five-year Road Map for agriculture in the state and there is a target to generate one million jobs for the youths. 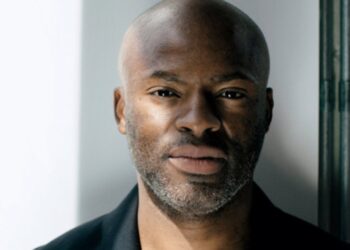 Tope Awotona was raised, alongside his three siblings, by parents who were medical personnel, in Lagos. As a parental team...

The Central Bank of Nigeria has said it would review all emerging products and solutions being introduced by licensed institutions....