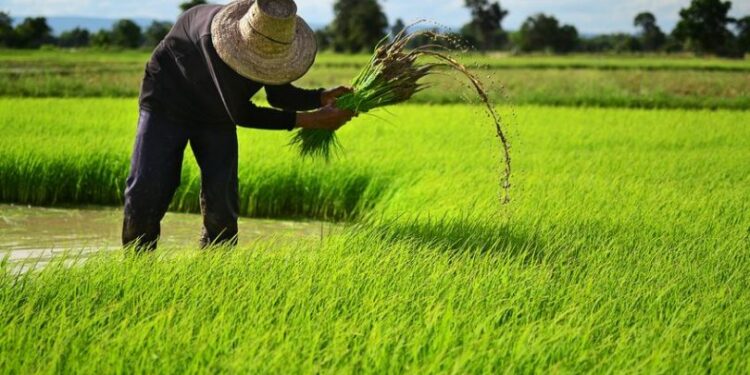 Deputy National President, Rice Farmers Association of Nigeria (RIFAN), Segun Atho, has said that rice farmers in Lagos, can grow the produce all year round to effectively bridge demand gaps.

Atho said that the state had the capacity to feed itself in the area of rice production, if fully harnessed, including cultivating the crop all-year-round.

“We have underground water, lagoon water, swamp water, and rainwater. All this is to our advantage in Lagos and it means that we can grow rice all year round, without ceasing. We pray that the government will see it from that perspective and provide more support for us.

“We have almost 114,000 hectares of land earmarked for agriculture in Lagos, if at least 10 to 15 per cent is open to rice cultivation, I believe that the sky is our limit.

“In Lagos, we have just started, because, by the time the rice mill at Imota is completed, we will support the working capacity of the mill to the fullest”, he said.

The RIFAN deputy national president stressed that Nigeria should look inwards on rice production and not rely on importation from other countries, arguing that all that was needed was support to our local farmers and encouragement to local investors to get involved in the rice revolution.

“Go to Ghana today, you cannot export rice to the country because they are producing it too. If people are allowed to export rice there, what will happen to their economy?

“The government of Ghana does not allow any form of importation of rice and I suggest that the Nigerian government should follow suit”, Atho said.

Atho also said that the country would soon be self-sufficient in rice, given the fact that the country had surpassed its previous rice production capacity, adding, ”We have over six million metric tons of rice today in Nigeria”.

“We are at an advanced stage in Nigeria in rice cultivation; what we have been cultivating in the past when compared to what we are having today, we have surpassed what we have in the past”, he said.

Atho listed the challenges confronting the sector to include; land clearing, storage facilities, and equipment, such as bulldozers, planters, among others, which can be surmounted with government support, especially in the area of land clearing and inputs in 2021.

On the recent re-opening of the nation’s land borders, Atho described it as a challenge to farmers to increase their production rather than a threat since it would create competition between Nigeria and her neighbours in food production. 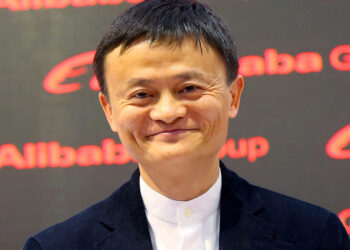 Following its founder's recent public reappearance, shares held in Internet retail giant, Alibaba, has risen by over eight percent, as...