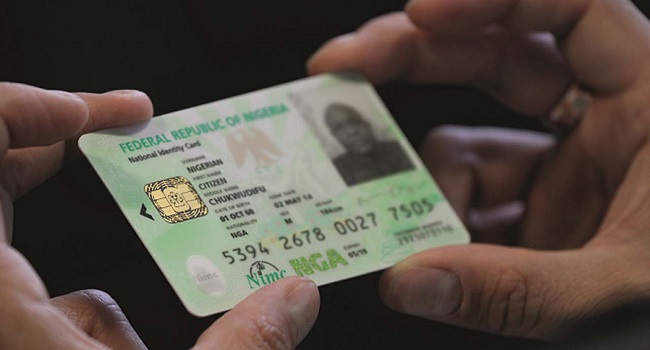 The Federal Government, yesterday, insisted that the deadlines given for the registration of all Subscriber Identification Modules with valid National Identity Numbers (NIN) was still valid.

It also declared that the NIN was mandatory for diplomats who reside in Nigeria, as well as for all other lawful residents across the country.

“The deadlines are still in force; there is no update for now and just like I told you last week, if there is any change you will be communicated,” Adinde stated on Sunday.

Calls for deadline extension are mainly due to the large crowds that gather daily at the various offices of the National Identity Management Commission, as many telephone subscribers had yet to get their NINs.

On December 15, 2020, the Federal Government declared that after December 30, 2020, all SIMs that were not registered with valid NINs on the network of telecommunications companies would be blocked.

It later extended the December 30, 2020 deadline following widespread opposition against the earlier announcement and gave three-week extension for subscribers with NIN from December 30, 2020 to January 19, 2021.

It also gave six-week extension for subscribers without NIN from December 30, 2020 to February 9, 2021, but many organisations had called for further deadline extension or outright suspension of the NIN integration process.

This came as the Minister of Communications and Digital Economy, Isa Pantami, declared on Sunday that all diplomats living in Nigeria must have NINs.

The minister approved the setting up of a NIN enrolment centre at the Federal Ministry of Foreign Affairs for diplomats. The desk would be set up on January 19, 2021.

A statement issued in Abuja by Pantami’s aide, Femi Adeluyi, stated that the centre would provide support for members of the diplomatic corps and would be managed by the communications ministry through NIMC.

The ministry stated that the centre was being set up based on the request of the Minister of Foreign Affairs, Geoffrey Onyeama, in order to simplify the process for diplomats.

It said, “The NIN is mandatory for diplomats who will reside in Nigeria for a continuous period of two years or more.

“It is also mandatory for all other lawful residents in the country as stated in Section 16 of the NIMC Act 2007.”

It stated that the law had made it mandatory for Nigerians and legal residents to obtain a NIN since 2007.

It, however, noted that compliance had been low, until recently.

It said the communications ministry was committed to creating an environment that was conducive for all Nigerians and legal residents to obtain their NINs. 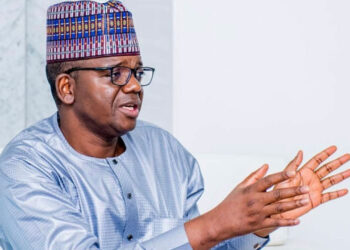