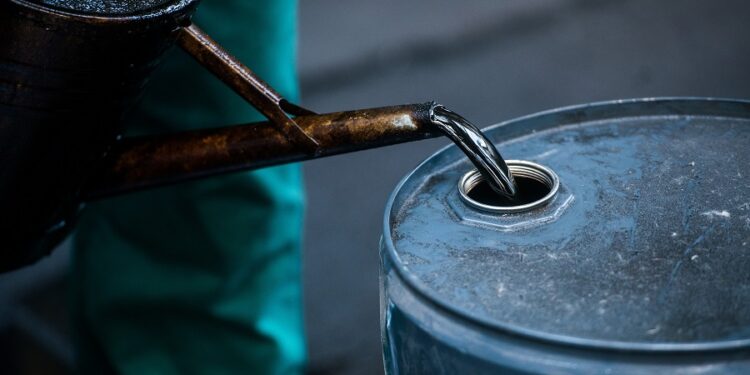 Nigeria has emerged the fourth biggest supplier of crude oil to India, re-ranking the United States down to the sixth position, last December.

Brazil is the fifth largest supplier.

India’s crude oil imports in December soared to the highest levels in nearly three years to more than five million barrels per day as its refiners cranked up output to meet a rebound in fuel demand, data from trade sources showed.

December oil imports by India, the world’s third biggest crude importer and consumer, were about 29 per cent more than the previous month and about 11.6 per cent higher than a year earlier, the data showed, after fuel consumption rose for a fourth straight month to an 11-month high in December.

The National Inland Water Ways Authority has disclosed that it would move 1000 containers from Lagos to Onitsha river port.... 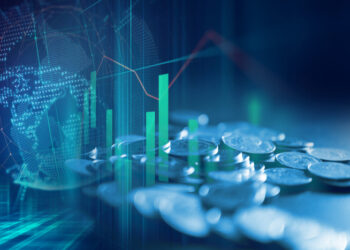