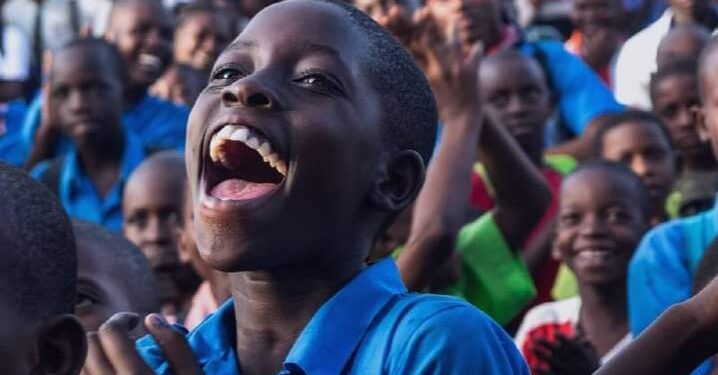 Pupils of public schools in Lagos State have an opportunity to showcase their creative skills during the first edition of the Lagos Primary Schools Poetry Festival.

Organised by the Lagos State Universal Basic Education Board (LASUBEB), in collaboration with Artswax Communications, the festival tagged, ‘Eko 200 Poems: An Anthology of Nursery Rhymes.’  is open to pupils in public schools from Basic 3 to 6 in the state.

According to the project coordinator, Olayiwola Awakan, the festival’s theme is, ‘My Lagos: The Today, The Tomorrow’ and submission begins tomorrow, January 25 and end on February 26.

He disclosed that interested pupils are expected to write a sonnet (a 14-line poem) on any issue in Lagos State and submit it to their school coordinators, who, in turn, will submit the entries to the central poll for selection. Submission is based on school-by-school basis.

Awakan said schools are to set up their selection panel to bring out the best two that would represent them in the competition, adding that each school is to submit only two entries and may visit: lagos_subeb@lagosstate.gov.ng for further information.

The project coordinator disclosed that the best 200 entries would be published in the anthology with the best poets rewarded. Also, 50 extra ordinary ones out of the 200 would be picked and put in an app and circulated to the public. He also disclosed that the poems could be written in English, Yoruba, Pidgin or admix of English and Yoruba languages, saying, “the current Nursery Rhymes Anthology in our schools were written by foreign poets who did not take into consideration our diverse culture and thus did not embrace our cultural ethos.”

He noted that the competition would enable government and people in different leadership positions know what the pupils are thinking or think of them.

Speaking at the launch the Executive Chairman of the State Universal Basic Education Board (SUBEB), Wahab Alawiye-King, said the festival is part of the ongoing effort of the state government to provide an all-round education that involves and advances the three domains of learning — the cognitive, affective and psychomotor — of every primary school pupil in the state.

Alawiye-King noted that the poetry festival would engender literary discussions in public schools and also encourage creative thinking among pupils.

“This poetry festival will build their reading and speaking skills, aside from inspiring them to practice creating new stories through rhymes in their own words,” he said.

According to LASUBEB board member, Sherifat Adedoyin, the festival will encourage the pupils to speak well, build confidence in themselves and also express their feelings on the environment, COVID-19 pandemic, the people and any issue in the state.