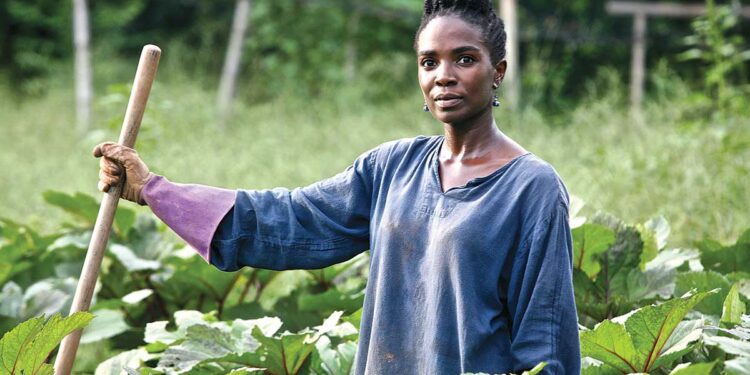 No fewer than 879 farmers and small and medium scale enterprises across poultry, aquaculture and rice value chains directly benefited from the Lagos Agro-Processing, Productivity Enhancement and Livelihood Improvement Support (APPEALS) project in the last three years, the state government has said.

The state Commissioner for Agriculture, Ms. Abisola Olusanya, stated this at a meeting with the Pre-6th Implementation Support Mission of the project in Lekki.

A statement on Sunday said Olusanya, who was represented at the meeting by the Permanent Secretary, Ministry of Agriculture, Dr Olayiwole Onasanya, explained that the beneficiaries were empowered with inputs and equipment to help them improve their productivity.

She noted that another set of 3,516 stakeholders in the sector also benefited indirectly from the project, while over 8,000 farmers received training and demonstrations “with strong evidence of positive effects on the output of these stakeholders and farmers.”

“The State Steering Committee and the State Technical Committee have been performing their oversight functions in ensuring that project implementation remains on course and I make bold to say that project stakeholders have so far been satisfied with the level of interventions,” the commissioner said.

The National Project Coordinator of the APPEALS project, Mr. Mohammed Jobdi, said the Mission was to critique the work done so far in terms of projects implemented, farmers trained and empowered, before the actual meetings with the World Bank and other stakeholders.