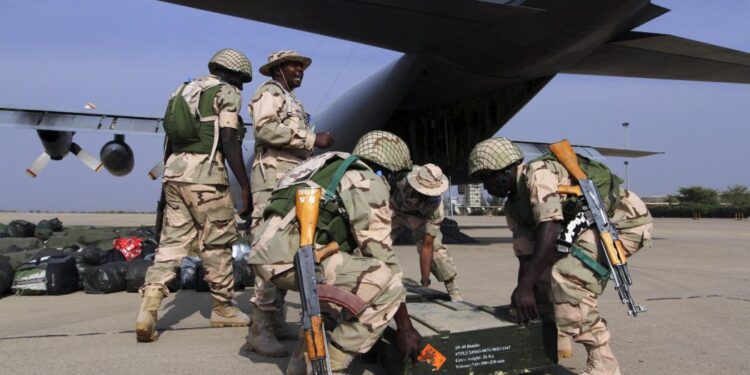 The Air Chief, who stated this in Kaduna on Saturday, said Boko Haram and other criminal elements no longer have the capacity to attack the Air Force base like they did in Maiduguri in 2013.

Speaking at the combined graduation ceremony of 676 officers and men of the Air Force from five special forces training at the Regiment Training Centre in Kaduna, Air Marshal Abubakar said, the Air Force can now boast of adequately trained men who are capable of protecting the Air Assets.

While stressing the importance of Air Assets protections to national security, the Chief of Air Staff said, the Air Force can only protect Nigeria if its assets are adequately protected.

According to him, “we are focusing on training of Special Forces elements because we cannot give what we don’t have. Today, our young officers and men are making it difficult for Boko Haram to operate freely because of the training they have received.

“Our special forces are doing an excellent job and the best way to know is with the performance of the regiment personnel, deployed to the various conflict areas. Look at those protecting our bases.

“Our base in Maiduguri was attacked in December 2013, but today nobody will try that because we have all the skills and what it takes to defend our bases. That is one clear indication that the quality of training is good,” he said. 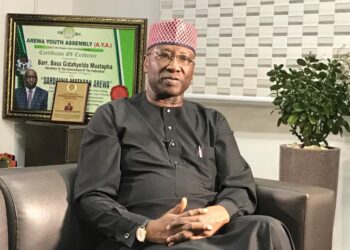 The Secretary to the Government of the Federation and the Chairman Presidential Task Force on COVID-19, Boss Mustapha, and members... 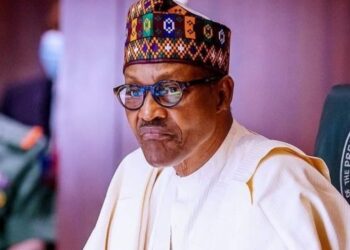 President Muhammadu Buhari has expressed his grief over the death of Sylvester Ngwuta, a Justice of the Supreme Court, who...