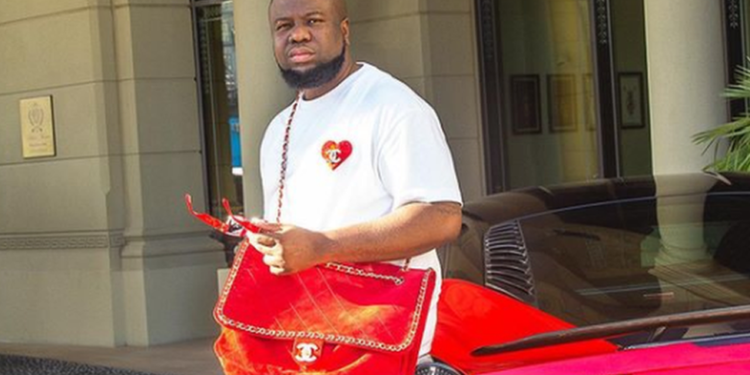 The lawyers representing Mr. Ramon Abbas, popularly known as Hushpuppi, in his trial for Internet fraud and money laundering in the United States, have applied to withdraw from his case.

Messers Gal Pissetzky and Vicki Podberesky said Abbas stopped communicating with them and has now retained new lawyers to defend him in the case.

The lawyers announced their decision after months of negotiations with the U.S. government, court documents show.

The FBI, according to an affidavit, said Hushpuppi financed his extravagant lifestyle with proceeds of crime.

He is alleged to be the leader of a mafia behind computer intrusion, business email compromise (BEC) fraud and money laundering.

The FBI accused him of duping his victims, who are mostly Americans, of hundreds of millions of dollars, the FBI said.

In July, Mr. Abbas with Olalekan Ponle, popularly known as Woodberry, was extradited to Chicago in the United States where he was first arraigned.

However, because the U.S Court in Illinois does not have jurisdiction over the case, he was transferred to Los Angeles, a city in California, where his trial will begin in May.

He has demanded to be prosecuted with complaint and not indictment. This he did by filing a waiver of indictment accepted by the court.

A complaint is the statement of the law enforcement agents containing essential facts of the offences. On the other hand, to obtain an indictment, a prosecutor must present proposed charges to a grand jury – a body of jurors that investigates crimes and decides whether charges should be filed.

Mr. Pissetzky, a top Chicago lawyer, was initially hired to defend the 37-year-old. But due to the transfer of Mr. Abbass to Los Angeles and his inability to practise outside Chicago, the lawyer was retained as a record counsel.

Mr. Pissetzky and Ms. Podberesky recently filed a motion at the United States District Court in California to withdraw from representing Mr. Abass.

In the application dated January 21, Mr. Pissetzky, who claimed to have been negotiating with the government over the case, said Mr. Abass suddenly stopped communicating with him.

“Since Mr. Abbas’ arrest and arrival in the Central District of California, I have received voluminous discovery from the government and have been diligently reviewing it and investigating the allegations in this matter.

“My communications with Mr. Abbas are by telephone given my inability to fly from Chicago to Los Angeles due to the pandemic. Ms. Podberesky, as local counsel, has made several visits to see Mr. Abbas at the Santa Ana Jail and has also communicated with him by telephone.

“I, through Ms. Podberesky, have provided Mr. Abbas with a copy of the discovery, reviewed it with him, and had numerous conferences with Mr. Abbas telephonically, and Ms. Podberesky has also met with him in-person to discuss the case. We discussed with Mr. Abbas the potential theories that might be available to him at trial, pre-trial motions, the sentencing guidelines and the potential of a plea agreement.

“After months of discussions with Mr. Abbas and negotiations with the government, Mr. Abbas now refuses to effectively communicate with me.

He said the lack of communication has created a breakdown in the attorney-client relationship to the point where he believed that Mr. Abbas deliberately chose to stop talking to them.

However, on January 21, Mr. Pissetzky said he received a telephone call from Mr. Abbas, informing him of the decision to retain a new counsel.

“He informed me that he is retaining new counsel. I informed him that I and Ms. Podberesky were moving to withdraw given his refusal to communicate and cooperate with us,” the lawyer added.

The lawyers’ application for withdrawal will be heard by the court on February 22.

No information has been given on Hushpuppi’s new lawyer. 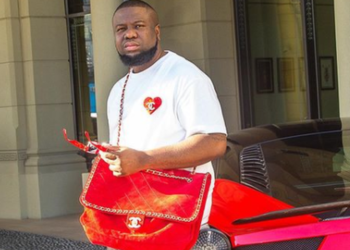 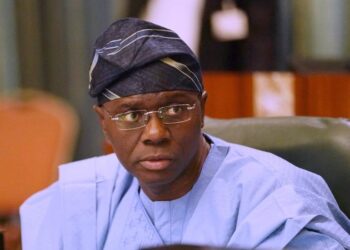