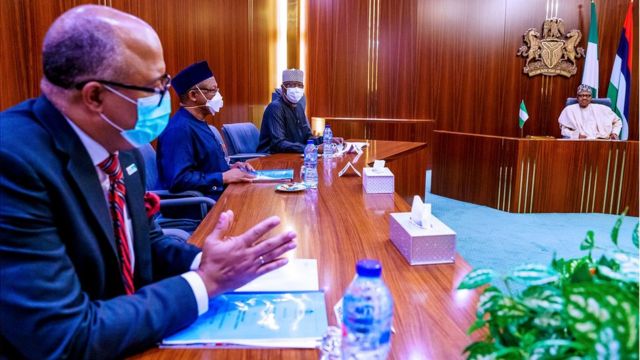 Lagos State, Abuja, Kaduna and other major cities in the country, are likely to go on another partial lockdown as the Covid-19 infection rates spike, The Presidential Task Force has said.

He said that unlike the previous lockdown, the next one will not be total.

The Federal Government, according to him, wants economic activities to continue although in a regulated fashion.

“Certainly, even if we are going to have a lockdown, it is not going to be a total lockdown. A couple of weeks back, we analysed the data and we identified the hotspot local government areas.

“Even in most other states, it is the urban areas that are involved. So, if we are going to have any restrictions, it will be in these areas.”

The PTF National Incident Manager also said the federal government is working round the clock to ensure that the COVID-19 vaccines are in the country by not later than the end of March.

It also plans to get between 70 and 80 per cent of the population vaccinated.

He said government is worried by the level of non-compliance with COVID-19 regulations across the country.

In a related development, the Delta State Government imposed a fresh curfew across the state to check the spread of the infection.

The Secretary to the State Government, Mr. Chiedu Ebie, said the curfew runs from 10 pm to 4 am daily.

Muhammad said on Friday that the federal government would target the urban areas for lockdown because “they are the most affected and that is why we have these super spreaders.”

He added: “We have analyzed that and we are advising the states based on the data that these are the focused areas where these transmissions are more than the others.” 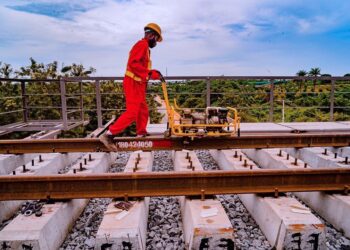