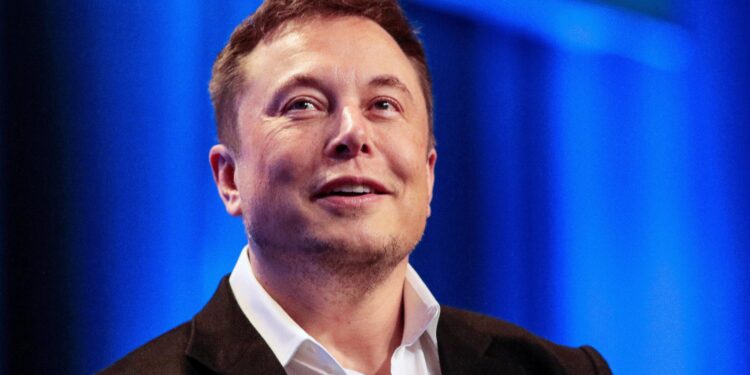 He tweeted an appraisal of the Dogecoin on Thursday.

Elon Musk, who has a net worth of $204 Billion, also had an image on his Twitter feed mimicking him as Rafiki the baboon that endorsed Samba (Lion cub) to be king in the Walt Disney movie titled “Lion King”.

The open-source crypto was invented by an American known as Billy Markus and an Australian identified as Jackson Palmer. The crypto asset was forked from Litecoin in December 2013. 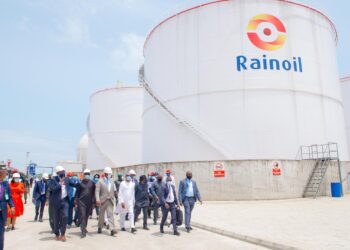