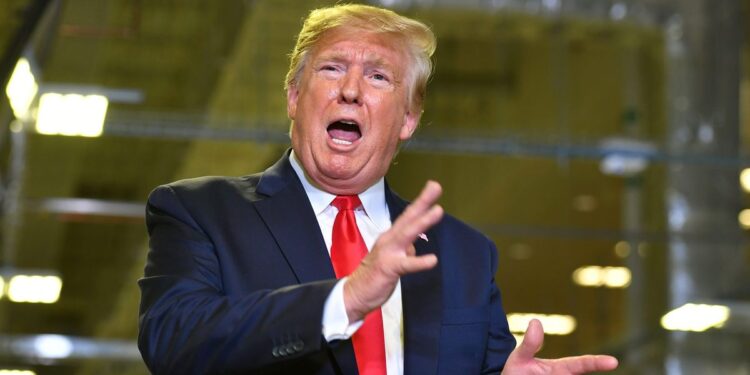 Former United States President, Donald Trump, has been barred from the Screen Actors Guild—American Federation of Television and Radio Artists.

SAG-AFTRA President Gabrielle Carteris and the national board approved a disciplinary hearing against Trump that was held on Saturday.

This resulted in Trump being barred from rejoining the union because of the way he treated members of SAG-AFTRA during his presidency, explaining that “his antagonism of the union’s journalist members and disregard for the values and integrity of the union” was intolerable.

“Preventing Donald Trump from ever rejoining SAG-AFTRA is more than a symbolic step,” Carteris said to the media.

“We had a number of members call with lots of concern about Mr. Trump’s actions as a candidate when he was calling the media ‘fake news,’ calling upon people to take action against journalists. And we know for a fact that, prior to his election as a president, then as president and even after being president, that his words incited actual violence and harm against members of this union, along with many others.”

Trump has responded by sending several letters to Carteris attacking his leadership. Trump has also called on Carteris to resign as the SAG-AFTRA president.

After building a real estate fortune, Trump made a name for himself as a reality TV star and cameo actor prior to venturing into politics. Yet on Thursday, he resigned from SAG-AFTRA while facing expulsion.

“I write to you today regarding the so-called Disciplinary Committee hearing aimed at revoking my union membership. Who cares!” Trump wrote in his resignation letter to Carteris.

“While I’m not familiar with your work, I’m very proud of my work on movies such as Home Alone 2, Zoolander and Wall Street: Money Never Sleeps; and television shows including The Fresh Prince of Bel-Air, Saturday Night Live, and of course, one of the most successful shows in television history, The Apprentice, to name just a few!”

Trump can now no longer enjoy SAG benefits like voting on employment and government structure of the union or other unique privileges such as movie screeners during award season and more. 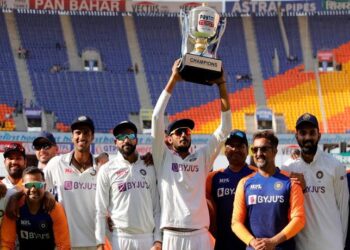