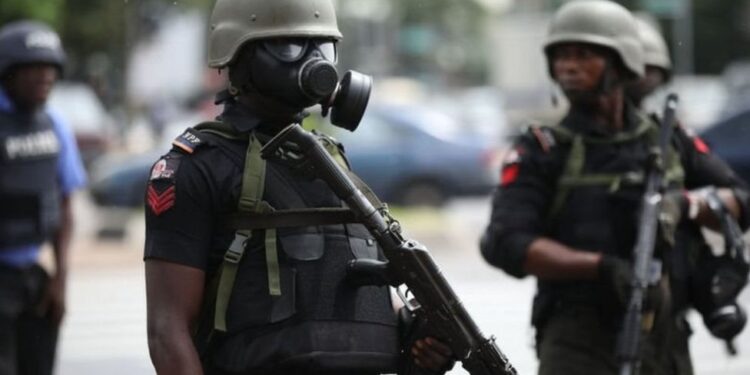 No lesser than 10 protesters have been arrested by armed police operatives stationed at the Lekki Tollgate Plaza, this morning. The arrested individuals were among the first set of protesters to arrive at the tollgate.

The protest, tagged #OccupyLekkiTollgate which was slated to begin at 7 a.m. Saturday, was against the reopening of the tollgate.

Another group of protesters, who tagged theirs #DefendLagos, had also planned to gather at the site at the same time, threatening the former group to stay away.

Amidst the threat of violence, the police and federal the state governments warned both groups to shelve the protests.

On Friday, armed police officers embarked on a show of force across the city, reiterating its call for protesters to stay away from the tollgate.

On Saturday morning, dozens of armed police officers were stationed at the tollgate awaiting any protesting group. At about 7 a.m., about three patrol vans filled with police officers headed towards Lekki. It was unclear what their mission was.

A few minutes later, a group of protesters were rounded up at the toll plaza, video reports from BBC Pidgin confirmed. 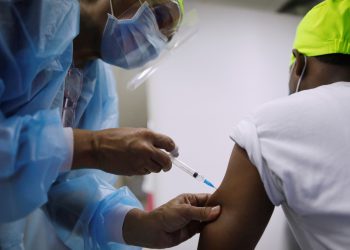