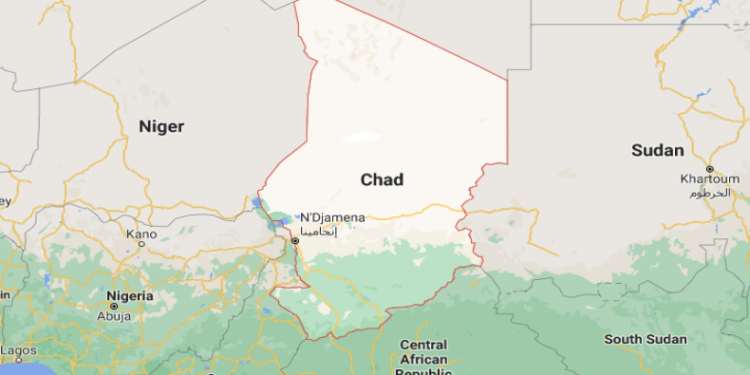 Clashes took place in Salamat province where farmers were attacked when they encountered a roadblock.

Thirty-five people have been killed in fighting between semi-nomadic herders and farmers in southeastern Chad in recent days, according to a senior official.

The deaths occurred in Salamat province where farmers were attacked when they encountered a roadblock, provincial secretary-general Mara Maad told AFP news agency on Wednesday.

The farmer blamed local cattle herders and launched an attack on them on Monday, prompting authorities to send in troops who restored order the same day, Maad added.

The “inter-community clashes have caused 35 deaths, including a soldier”, Maad said.

Herders and sedentary farmers have a long and troubled history in southern Chad, where weapons exist in large numbers and violence often flares after cattle destroy crops.

In November last year, 22 people were killed in herder-farmer clashes in Kabbia, which is also in the south, while nearly 50 were killed in ethnic conflicts across Chad in the following two months.

In a speech on December 31, Chadian President Idriss Deby Itno said he was “distressed” and “dismayed” by deadly clashes that had occurred in recent months.

“Local authorities have a flagrant bias since they keep herds, which doesn’t help amicable settlement of these inter-community conflicts,” he said.