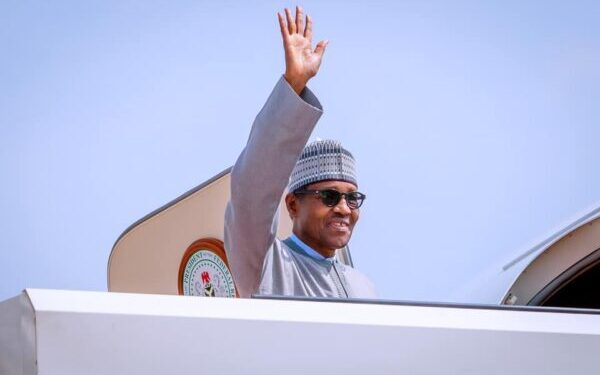 Nigeria’s economy exited recession in the fourth quarter of 2020, recording its first growth in three quarters as the Covid-19 induced lockdown was lifted across the country, the National Bureau of Statistics said in a report Thursday.

The report said Gross Domestic Product (GDP) grew 0.11 per cent in the three months between October and December from a year earlier.

This economy slipped into recession in the third quarter with a decline of 3.6 per cent. The economy had earlier contracted 6.1 per cent in the second quarter, leading to a second recession in five years.

For the full year 2020, the economy contracted 1.92 per cent, better than the International Monetary Fund projection.

According to a senior analyst at SBM Intelligence in Lagos, Joachim MacEbong, the rebound means Africa’s largest economy may recover faster than expected as the oil price and output increase this year. It could also indicate an increasing dominance of the non-crude sector.

Oil production fell to 1.56 million barrels a day in the fourth quarter from 1.67 million barrels in the previous three months. While crude contributes less than 10% to the country’s GDP, it accounts for nearly all foreign-exchange earnings and half of government revenue in continent’s biggest producer of the commodity.

The government’s forecast for growth of 3% this year is double that of the IMF.