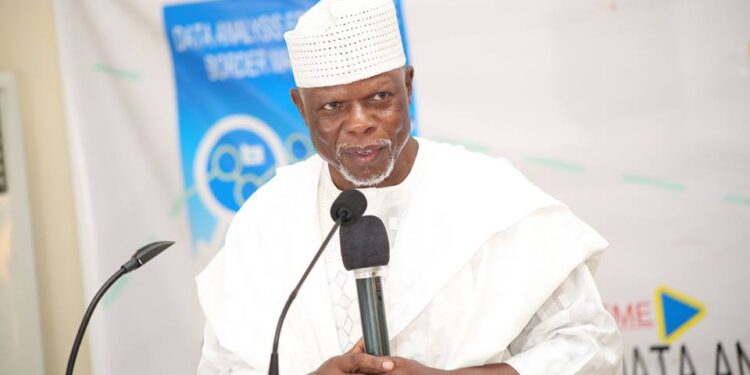 Ali spoke in Abuja when he appeared before the Senator Francis Alimikhena-led Senate Committee on Customs, Excise and Tariff to defend the 2021 Budget of the agency.

He added that the funds would be sourced from its seven per cent cost of collection for 2021 which is N96 94 billion; 60 per cent Comprehensive Import Supervision Scheme (CISS) put at N47.01 billion; two per cent Value Added Tax (VAT) share of NCS which is N07.40 billion; outstanding liabilities of N91.10 billion, amounting to N242.45 billion.

The Senate Committee however decried concessioning of import duties collection by the NCS.

It insisted that there is nowhere in the world where such an essential service is being outsourced to private firms.

It said it was unacceptable to entrust such an assignment to foreign firms rather than engaging Nigerians or its staff.

Senator Alimikhena threatened that the Senate will not pass the Customs budget, especially the capital component if it fails to forward details of its capital projects for 2021 to the Committee before Monday.

It also mandated the agency to make available its staff nominal roll, personnel cost and over N30 billion for ongoing projects still unaccounted for.

He added that money appropriated especially for recruitment must be utilized and accounted for.

Speaking further, Committee asked the Customs Service not to execute its proposed 171 new projects when it has 338 old and uncompleted projects.

The Committee directed Ali to appear before it on Monday with all the required documents.