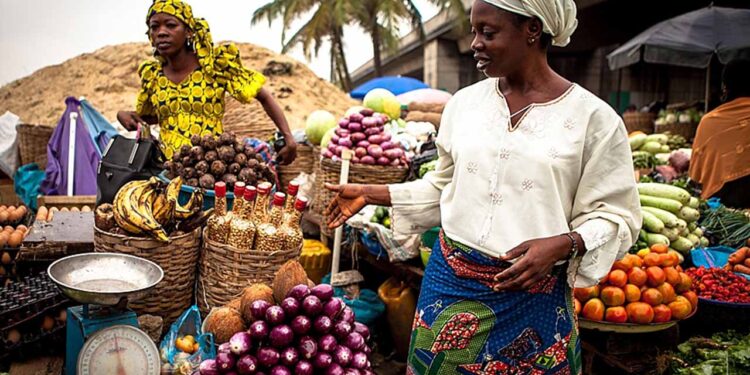 All markets in Lagos State have been shut down temporarily, today, to honour the late Former Civilian governor of the state, Chief Lateef Kayode Jakande (LKJ) who died on last Thursday.

The Iyaloja-General of Nigeria, Mrs. Folasade Tinubu Ojo, who announced this on Thursday, in Lagos, said it is a mark of respect and solidarity in honour of the departed late governor.

She urged market leaders to comply by the order saying, “we are shutting down all markets tomorrow as a way of mourning our late father. We all know he was the former Governor of Lagos who dedicated his time to develop the state and dedicating a day in his honour is a good thing. I enjoin all market leaders and traders to comply with this directive,” she said.

Iyaloja of Ikorodu, Mrs. Fausikat Abiodun Allinson and Chairman, Leathers’ Dealers Association, Balogun Market Mr. Azubuike Nwachukwu said they have informed their members about the directives of the Iyaloja-General and all members are expected to comply with the directive.

They said, “we are prepared to shut down the market and members have been dully informed. This is a way of honouring our heroes,” said the market leaders.