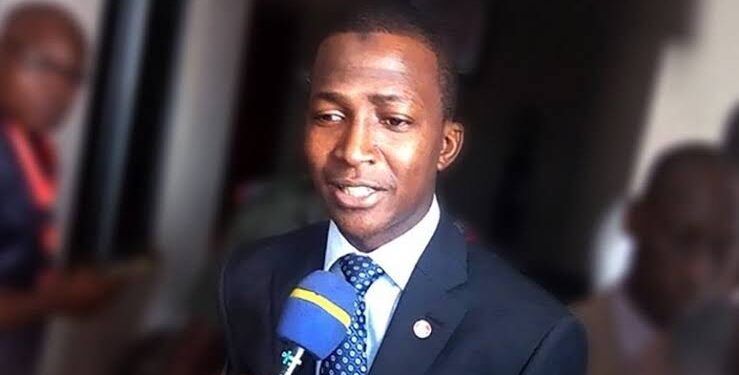 The Senate, yesterday, confirmed the nomination of Abdulrasheed Bawa as Chairman of Economic and Financial Crimes Commission (EFCC).

Bawa had been quizzed by 18 senators during the hours that the screening and confirmation lasted.

With his confirmation, Bawa became the fifth person to head the anti-graft agency, which came into existence in 2003.

During questions and answers session, the new EFCC chairman said the commission would review its use of police officers in its operations. “The use of policemen and officers will be based on needs.”

Bawa said repatriation of wealth stolen and kept abroad would be the main focus of the EFCC under his watch and the agency would improve on its use of “Unexplained Wealth Order (UWO) “ policy to check against corrupt practices.

On Senator Ali Ndume’s question on whether EFCC would continue to use the UWO despite the fact that Nigeria is yet to domesticate it, Bawa informed the Senate that section 7 (1) of the EFCC Act empowers the commission to investigate and even prosecute people based on the UWO.

The new EFCC boss pledged to ensure that the use of discretion is avoided, promising to act strictly in accordance with the EFCC Act.

Also, yesterday, the Senate approved N11.35 billion as budget for Nigeria Police Trust Fund in the 2020 fiscal year. The approval was sequel to consideration of harmonised report of the Senate and House of Representatives Committee on Police Affairs.

The implementation of the NPTF 2020 budget would lapse on 30th of April, 2021. Chairman of the Senate Committee on Police Affairs, Halliru Jika, in his presentation, said the joint committee observed that “this is the first budget of the NPTF since the establishment Act came into being in 2019.”