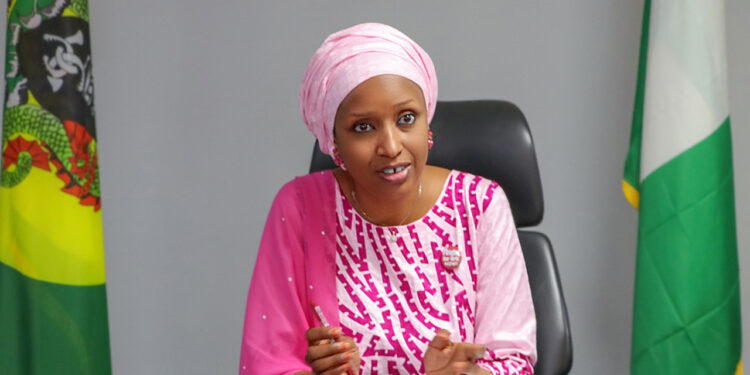 Normalcy has returned to Apapa Port and environs, as the hardship witnessed by motorists in the area has come to an end, the Nigerian Port Authority (NPA) has said.

NPA, in a tweet posted on Twitter on Sunday, stated that sanity has returned to Apapa, as the menace created by protracted traffic gridlock has been tackled.

The apex regulator attributed the development to the take-off of its electronic call-up system (ETO). It also had removed trucks that littered the port access roads – Apapa Oshodi Express Way and Western Avenue leading to Ijora.

A resident, Mr. Chukwuma Vincent, said, “If you have been to Apapa in the past you will know what I am talking about. Our businesses went down, property lost value and people were dying.

“We call on NPA to sustain this. I drove through to my house for the first time in many years and I cried. I thought we had no government in Nigeria again. This is worth celebrating and I can only hope it lasts.”

Apapa had, in the past several years, defied effort to solve its traffic problem. The efforts, including a presidential task team, were allegedly blighted by corruption.

Earlier in February, Managing Director, Nigerian Ports Authority (NPA), Ms. Hadiza Bala-Usman, has given assurances to port users that the irresponsible parking of trucks on the port access roads would soon be a thing of the past.