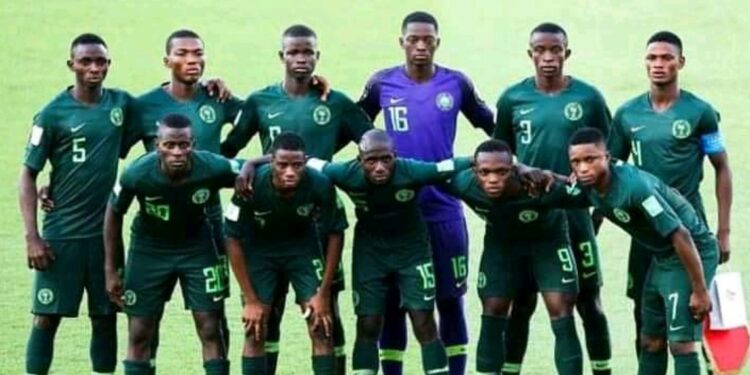 Eight new players in the Golden Eaglets team missed a chance to be part of the team after they failed the Magnetic Resonance Imaging (MRI) tests ahead of this month’s U-17 Africa Nations Cup in Morocco.

It was gathered that the players underwent the age tests February 23 in Abuja, but failed to make the required grade for the team.

A team official, who spoke on the condition of anonymity, said agents and top ministry officials had been trying to influence the final selection of the team.

“We have had eight players that were dropped from the team because they failed MRI tests,” the team official said.

“A striker who scored five goals in three training sessions was asked to leave the team because his MRI result came out with Grade 5.

“We were the youngest team at the WAFU B tourney, so we are eager to maintain that. Some agents sent players with two different passports to the team, but thanks to the team verifying these facts, we have been able to weed them out.”

Meanwhile, the media officer of the team, Francis Achi, said they would do everything possible to make Nigerians proud.

“The purpose of our camping is to improve, there is room for improvement. The target in Togo was to qualify for Morocco and we achieved that

“The next thing to do now is to improve on our performance and give Nigerians something to cheer about.

Nigeria begin their campaign on March 14 against Tanzania with Algeria and Congo the other teams in their first-round group.