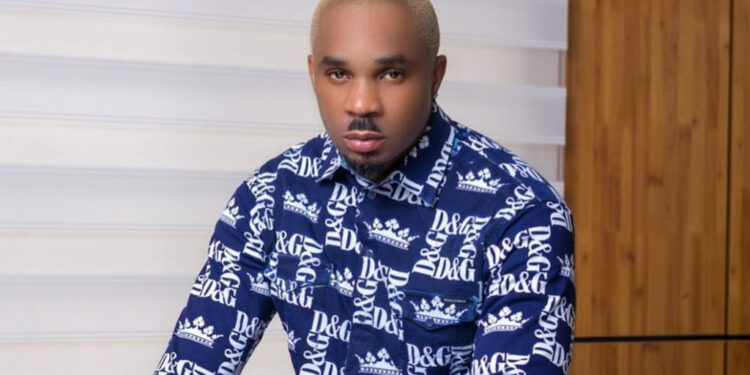 The Lagos State Police Command has arrested Lagos-based socialite, Mike Eze, popularly known as Pretty Mike of Lagos, for allegedly facilitating operations at the Cubana Nightclub in the Victoria Island area of the state.

The state Commissioner of Police, Hakeem Odumosu, while parading 172 persons arrested for violating COVID-19 protocols during a raid on the nightclub, had ordered the arrest of the nightclub owner.

The state Police Public Relations Officer, Muyiwa Adejobi, who confirmed Eze’s arrest, said the socialite, who was a consultant for the club, allegedly facilitated its operations on the day it was raided by the police.

Adejobi said, “We picked him as a consultant for Cubana club. He allegedly facilitated the operations of the club on that day and he will be charged to court. We have our findings that he is the consultant/manager of that club. He has a case to answer.”

Recall that a mobile court in the Oshodi area convicted the 172 persons arrested in the nightclub.