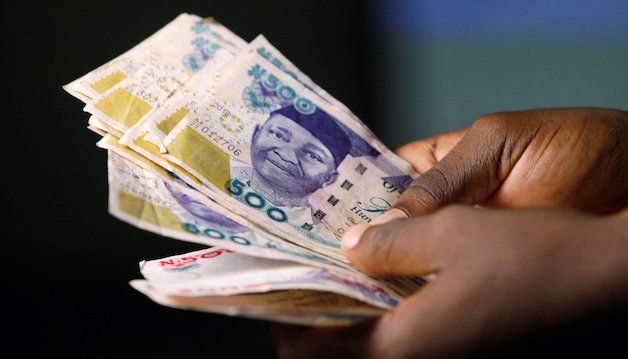 Currency in circulation in the country stooped by N70 billion to N2.83 trillion, in January, from N2.9 trillion as of December 2020, data from the Central Bank of Nigeria has shown.

The banking regulator stated in its November monthly economic report that currency outside depository corporations, transferrable deposits, and other deposits largely propelled growth in monetary liabilities at the end of the review period.

It stated that securities other than shares plummeted by 28.9 per cent, attributable to the low demand for CBN bills due to relatively low yields.

The growth in M1 was due to the eight per cent and 9.5 per cent increases in currency outside depositary corporations and transferable deposits respectively, reflecting demand for transaction balances, amidst macroeconomic uncertainties surrounding the COVID-19 pandemic.

According to the CBN, currency in circulation is defined as currency outside the vaults of Central Bank; that is, all legal tender currency in the hands of the general public and in the vaults of the Deposit Money Banks.

The CBN stated that it employed the “accounting/statistical/withdrawals & deposits approach” to compute the currency in circulation in Nigeria.

This approach involved tracking the movements in currency in circulation on a transaction by transaction basis.

The transactions are all recorded in the CBN’s CIC account, and the balance on the account at any point in time represents the country’s currency in circulation.

According to the apex bank, analysis of the currency in circulation showed that a large and increasing proportion of the Nigerian currency outside the commercial banking system was held by the general public who hoard a lot of the new banknotes. 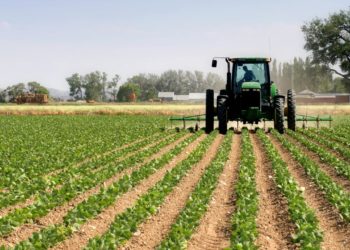