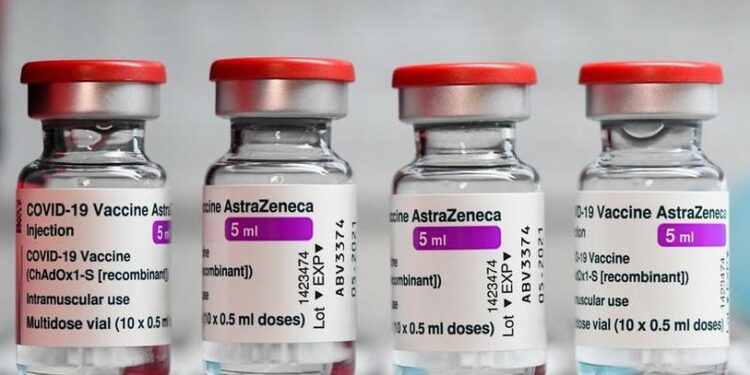 The Lagos State government on Monday said about 46,369 persons have been vaccinated so far, against COVID-19 in the state as at Friday March 19.

Ibeju Lekki currently has least number of vaccinated persons, with only 852 persons receiving the jabs there.

The first recorded of the virus in Nigeria was confirmed in the state in February 2020. Lagos has since become the epicenter of Nigeria’s fight against the virus since then.

Official statistics show that the state has recorded 57,337 confirmed cases and 426 deaths from the virus as of March 21.

A report by Nigeria Centre for Disease Control and the Nigerian Institute of Medical Research published earlier this week showed that at least 1 in 5 residents in the state might have been infected with COVID-19.

With state authorities putting the population of the state at least 24.6 million as at 2015, about 4, 920, 000 million might have contracted the virus.

“Survey findings released today revealed that the prevalence of SARS-CoV-2 antibodies was 23% in Lagos and Enugu States, 19% in Nasarawa State, and 9% in Gombe State,” NCDC and NIMR said in a statement.

“This means that as many as 1 in 5 individuals in Lagos, Enugu and Nasarawa State would have ever been infected with SARS-CoV-2. In Gombe, the proportion is about 1 in 10.”

He said the total number of persons currently under isolation is 13 while 785persons are under home-based care.