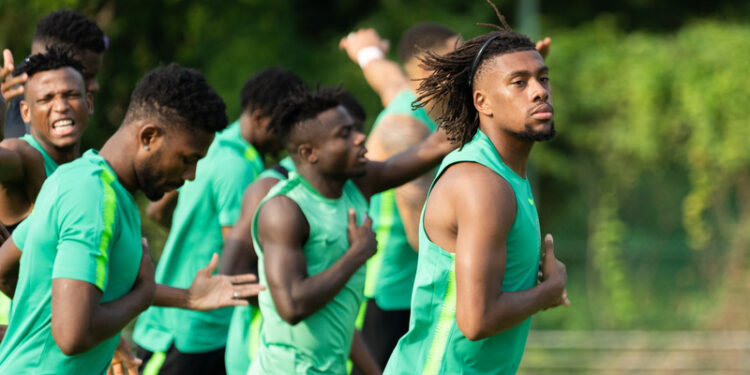 Nigeria’s Super Eagles have started arriving in camp ahead of their final Afcon qualifying fixtures in Porto Novo and Lagos. The team is currently camped at Eko Hotels, in Victoria Island, Lagos, where the first set of players begins their full training today.

The three-time African champions are scheduled to play the Squirrels at the Charles de Gaulle Stadium on March 27 before hosting Lesotho at the Teslim Balogun Stadium, three days later.

Troost-Ekong arrived in Nigeria on Sunday night after helping Watford to a 3-0 victory over Birmingham City in Saturdays’ Championship game while Aina saw 72 minutes of action in Fulham’s 2-1 defeat to Leeds United in a Premier League match on Friday.

Ajayi, however, had a free weekend as West Bromwich Albion were not involved in any game.

Shortly after the trio’s arrival from England, Galatasaray duo Henry Onyekuru and Oghenekaro Etebo landed in the Southwestern part of Nigeria

Onyekuru and Etebo were in action as the Lions suffered a 3-2 loss to Rizespor in Istanbul on Friday.

Also, in the Lagos camp is Super Eagles captain Musa, who has been a free agent since he left Saudi Professional League club Al Nassr in October.

With six players in the camp already, a host of other foreign stars are expected at the Super Eagles base in the coming days before Saturday’s trip to Porto Novo.

Nigeria are on the verge of qualifying for the Afcon tournament for the 19th time as they currently lead Group L with eight points after four matches while Benin trail them by one point.

Sierra Leone occupy the third spot with three points after four matches and Lesotho sit at the bottom of the league table after picking up two points from the same number of outings.

After Algeria with 11 goals, the Super Eagles are the second-highest scoring team in the qualifying series with 10 goals but they have conceded seven goals as well. 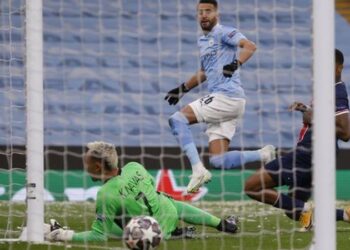 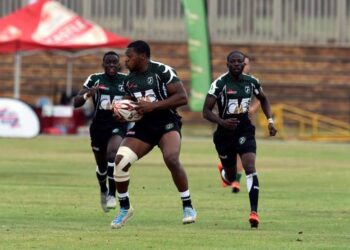 Rugby Africa yesterday announced the suspension of Nigeria from all its activities, citing the recent ‘illegal’ dissolution of the Nigerian...