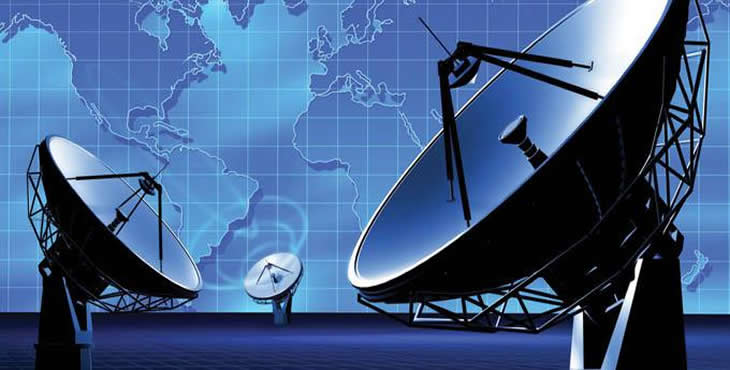 According to the National Broadcasting Commission (NBC), Lagos State is switching from analogue to digital broadcasting on April 29.

This also heralds the second phase of the national digital switch over project, which is expected to be actualized by 2022.

The journey began in 2016 with the pilot rollout in Jos. And a few years after, the country announced a phase two to the project.

However, financial and technical issues slowed down the project. However, the Director-General of the National Broadcasting Commission, NBC, Prof Armstrong Idachaba says everything is now in place to hit the ground running.

In addition to other supports, Idachaba said the Federal Government has released about N9.4billion to drive the project.

Under phase two, Lagos, Port Harcourt and other cities will be switched on to digital TV and in preparation to that, the NBC came on an inspection tour of facilities necessary to give Lagos a drive to the digital broadcasting.

Interestingly, Idachaba who led the NBC team affirmed that Lagos was ready to go digital based on what is on ground.

The inspection which began with a tour of digital transmitters at NTA Station, Channel 10, Tejuosho, left the NBC team in awe.

After the tour, Idachaba said: “Nigeria has taken a decision to continue with the transition from analogue to digital broadcasting. This visit is in furtherance of this objective. We are glad that ITS Ltd has already installed DVB2 technology. We have seen that the installed capacity for DTT transmission is very high. I acknowledge the role of their partners, StarTimes, and I think, between NTA and StarTimes, there is a great combined effort to ensure that the rollout happens in Lagos and other cities in Nigeria quickly.

“This inspection is reassuring. It means that we have the technical and infrastructural capabilities, and are ready to kick off in Lagos on April 29,” he added.

He described the project as a capital-intensive revolution which gulps a lot of money but expressed happiness that the government is assisting greatly. Meanwhile, seeing how viable the project is, the federal government has also decided it is self-sustained.

Idachaba said the commission is hoping that some of the component players will be able to generate their own funds to sustain the rollout even as the federal government recently approved N9.4billion for NBC to facilitate the DSO drive.

He said: “The NBC DG has a big strategy for DSO and NTA-StarTimes will cooperate very well with ITS Ltd to support this project.   Our technical team is ready. We have already prepared ourselves for this switch over all over the country.

“So, we are providing affordable decoders and our bouquets are much more affordable. On our coverage, we have more than 60 base stations nationwide. In some base stations, we are losing money because there are a small population and few customers but we are still holding our position there.   Our goal is to make everyone enjoy digital life. We have also created a pay-per-day module and we have implemented this for more than three years,” Alex said.