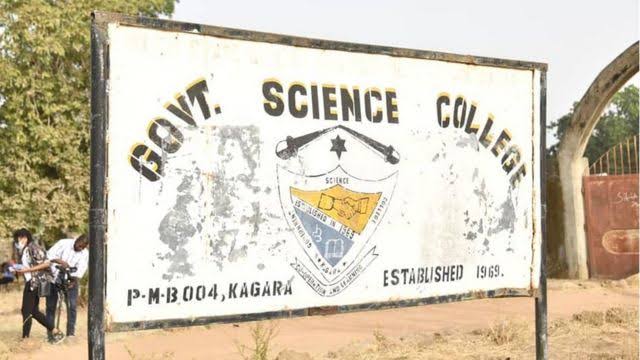 Niger State Ministry of Education has disclosed that it would begin a phased reopening of schools within the state, today. Low-risk boarding secondary schools in rural areas are expected to run as day schools, while high-risk schools remain closed.

The Commissioner of Education, Hajiya Hannatu Jibril Salihu, in a statement yesterday announced the reopening of the schools in phases, saying that the decisions to improve the security of the schools were reached after a two-week closure of the schools in the state to conduct a risk assessment.

Hajiya Salihu said the decisions on phased reopening was later concluded at an expanded management meeting with directors of the ministry, zonal directors of Quality Assurance, and Heads of Agencies.

‘‘Public day secondary schools in areas of high risk that would run in clusters with selected safe schools in nearby communities would reopen on a later date to be announced after adequate arrangements are concluded,” she said.

Similarly, the Commissioner declared that, “Students from other communities in the boarding schools that would operate as day schools would be moved to other boarding/day secondary schools in their localities”.

She disclosed that all principals have been provided with specific details in respect of the arrangements as they are expected to work in collaboration with their zonal directors to ensure compliance in light of the demands of current security realities.

Consequently, she added that all schools would be provided with adequate security meant to enhance the capacity of the school system and security personnel to respond to threats.

“To this end, Hajiya Hannatu directed that every school must form a formidable security team, consisting of school officials, security personnel, PTA, SBMC and Vigilante with active community participation to allow for a strong security presence in and around the schools” she declared.