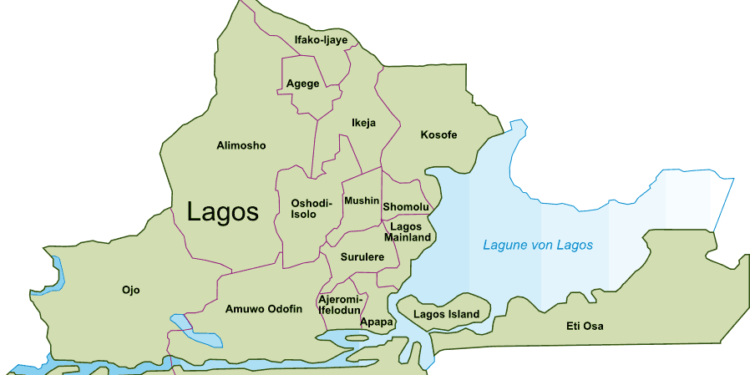 For this year, Lagos State budgets to spend the highest budget than all other states in the federation. The megacity plans to spend a whooping N1.163 trillion.

About 60 per cent of the budget (or N700 billion) will be used to meet its capital obligations, while recurrent expenditure is planned to gulp N460 billion.

In terms of wealth, Lagos is the richest state in the country, generating higher than at least 29 states in the first half of 2020.

Also, the state is arguably the most populous and has the least poverty count with only five in every hundred of its residents earning less than ₦377 per day.

On the 2021 budget table, at a distant second is oil-rich Akwa Ibom State which plans to spend N456 billion this year, about the same amount (N448 billion) budgeted by Rivers State.

Last year caused many states’ revenue to reduce with many also cutting down on expenditure. The COVID-19 pandemic triggered a severe budget crisis which made federal and state governments take austere measures by cutting their budget size to stay afloat.

State revenues also declined due to a fall in oil prices, amidst an increase in food prices, with Nigeria witnessing its worst inflation in 11 years. 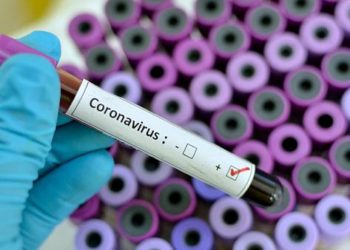 FG asks level 14 and above Civil servants to resume work