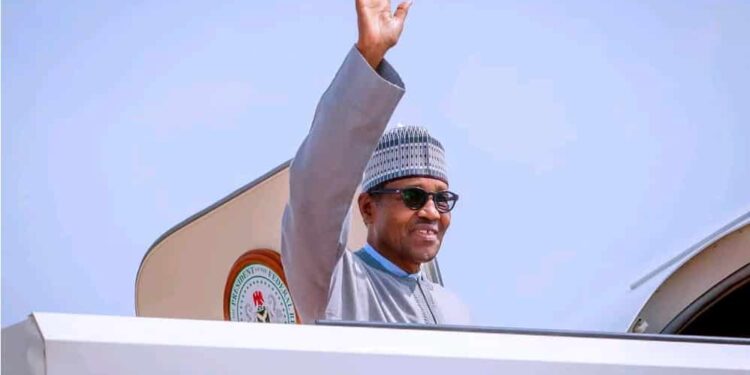 This was announced in a statement issued, yesterday, by the Special Adviser to the President on Media and Publicity, Femi Adesina.

Before departing the country for the UK, President Buhari would meet with security chiefs in the morning. He is expected back in the country in the second week of April 2021.

Buhari had embarked on several medical trips between 2015 and 2019. During one of his trips in 2017, he spent 103 days in London with the Vice President, Yemi Osinbajo, acting as president.

Meanwhile, members of the National Association of Resident Doctors (NARD) have threatened to commence an ‘indefinite strike’ on Thursday, if the Nigerian government fails to meet their demands.

The doctors are agitating for the payment of a series of salary arrears, review of the current hazard allowance to 50 per cent of consolidated basic salaries of all health workers and payment of the outstanding COVID-19 inducement allowance especially in state-owned tertiary Institutions.