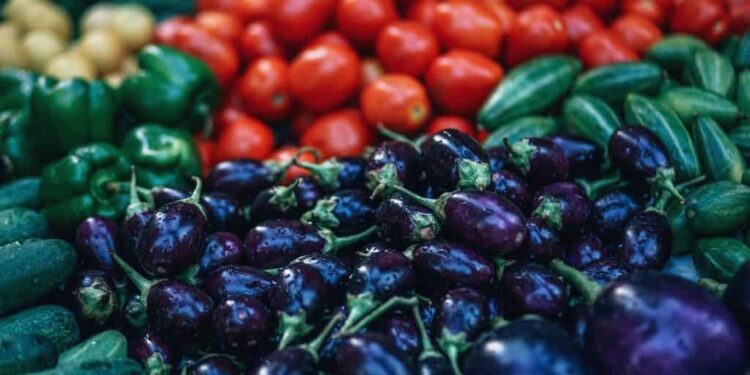 According to the Nigerian Bureau of Statistics, monetary value of agriculture import recorded in the fourth quarter of 2020 stood at N532.4 billion, as the export ended the quarter at N55.77 billion.

“During the quarter, most agricultural products were exported to Asia (valued at N43.4 billion) and Europe (valued at N9.4 billion).”

The report added that the export of agricultural products was dominated by sesame seeds, which was valued at N27.3 billion, followed by fermented cocoa beans (valued at N6.7 billion) and sesamum oil and fractions (N4.4 billion). 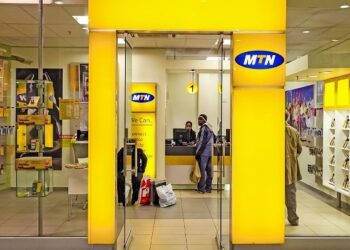