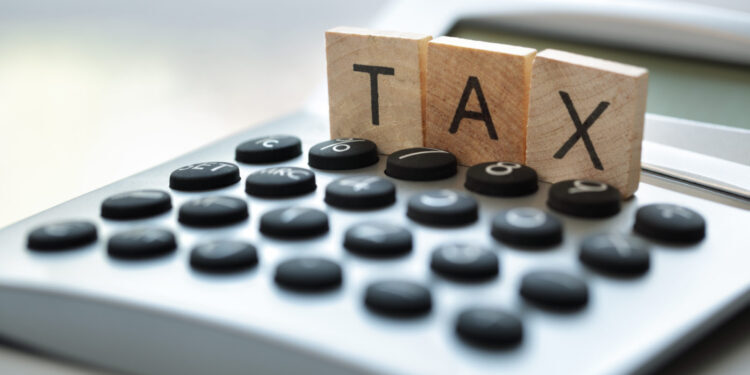 Civil Society Legislative Advocacy Center CISLAC, on Tuesday, lamented that the country loses about $18b annually to tax evasion, money laundering and other related offences especially outside the country.

Speaking in Lagos, at a media workshop for investigative journalists on “Effective Reporting of the Asset Recovery and Management System in Nigeria,” which took place in Ikeja G.R.A, CISLAC Executive Director, Auwal Ibrahim Musa (RAFSANJANI) said the $18b according to International financial intelligence has rated Nigera the worst in illicit financial flows offenders in Africa, in terms of elaborate international fraud schemes.

He said the workshop was a follow up to a similar workshop held in Abuja where journalists were trained on the same subject matter.

According to him, ‘reputable’ law firms and other middlemen, are used to defrauding Nigerians of billions of dollars that should have been used to counter abject poverty, insecurity and abysmal service delivery in the country.

CISLAC suggested to the Federal Government to unravel this through legal framework, central data base where citizens can access financial records as well as involvement of Chief Security Officers, the media and other critical non-state actors in the recovery, management and utilisation of the assets.

The Executive Director called for synergy in the fight for corruption saying domestic recoveries should be transparently managed.

He said, “The Nigerian public needs to be convinced that these recoveries are not just another loot used for political survival and the self-enrichment of those in power. Currently, various institutions like the Economic and Financial Crime Commission EFCC, Independent Corrupt Practices and Other Related Offences Commission ICPC, Code of Conduct Bureau, Nigeria Custom Service, National Drug Law Enforcement Agency NDLEA,, the Nigerian Police Force and other agencies recover assets without synergy.

“The nontransparency in respect of recovered assets in Nigeria creates room for re-looting and mismanagement. The much-awaited Proceeds of the Crime management Bill has not yet been signed into law, supposedly because of the power tussle within agencies about economically and politically lucrative mandate to confiscate and manage stolen assets. Lack of transparency in the management of these assets provides an ample room for corruption and mismanagement in “re-looting” of the looted assets,” he said. 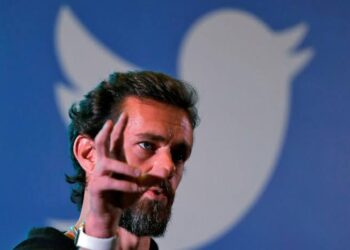 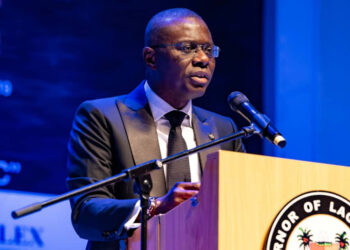