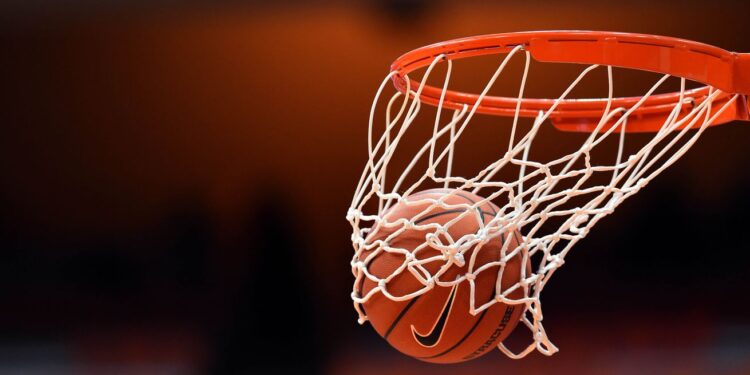 The Lagos ladies, who lost to Kano in their group opener 48-59 points, bounced back pretty well to win their last group game against Nasarawa before dispatching host-Edo in the semi-finals 57-45 points.

Having booked a place in the final, it was all about the team from the Centre of Excellence defeating Bayelsa 47 to 38 points to claim the much-coveted gold medal.

In the third-place game, Kano was too powerful for the Edo Women’s team who they resoundingly defeated 63 to 40 points to claim the bronze medal.

In the men’s category, after a well-fought battle between Kano, Gombe and Lagos states for the ultimate gold medal, Gombe State came out tops.

In the last game of the competition, Gombe defeated Lagos State 57 to 49 points, as they comfortably led the pack courtesy of superior points difference over Kano.

As a result, they edged Kano State to win the race for the gold medal.

Kano, who missed out of the 2018 edition held in Abuja, settled for silver, while Lagos finished third.