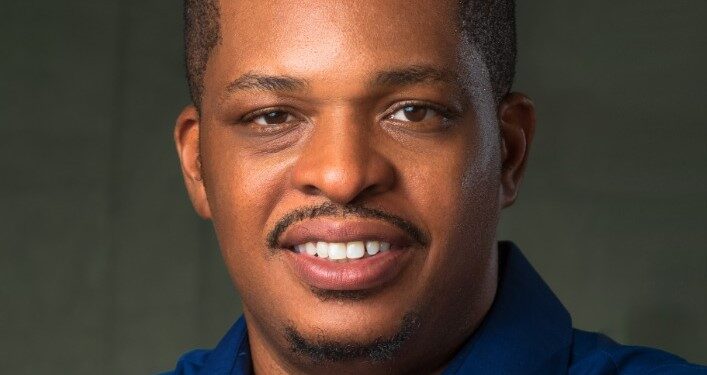 The General Council (the Board) of MCSN considered and unanimously approved the nomination of the showbiz entrepreneur as a member of the Society’s Board of Directors.

Before Nigeria gained independence from Britain, most Nigerian composers and authors were registered with the Performing Rights Society (PRS) and the Mechanical Copyright Protection Society (MCPS), both of the United Kingdom, who were responsible for collection and distribution of performing and mechanical rights in musical works.

In 1984, MCSN was set up to take over the responsibilities of both the PRS and MCPS in Nigeria. While many Nigerian creators transferred to MCSN, others remained with PRS and MCPS. MCSN entered into reciprocal representation contracts with both PRS and MCPS by which MCSN became vested with the copyright in virtually the entire repertoire of copyright music available in Nigeria.

Matthew’s appointment comes on the heels of his wide interests and representations in the music industry upon which MCSN would leverage to increase the quality and quantity of its membership and huge repertoire.

Reacting to the appointment, Matthew commented thus “I feel grateful and honoured to be appointed as a Director of the Musical Copyright Society of Nigeria (MCSN). I intend on carrying out my duties in the interest of the music industry and its practitioners at large while applying my knowledge and resources to bring value to the MCSN”.

With this new assignment, he will join the General council offering directorial contributions to -The Musical Copyright Society Nigeria- the only government approved music collecting organization.

The Chief Executive Officer of MCSN, Mr. Mayo Ayilaran, while making the announcement of the appointments professed that the appointments signify the bringing on deck more hands to work for the building of the required structures for the music industry and strengthen the capacity of the collective management of copyright in Nigeria.  He assured that with PMAN and MCSN partnership, prosperity for the Nigerian music industry and musician is certain.

The President of the Performing Musicians’ Employers’ Association of Nigeria (PMAN), Pretty Okafor, sees the appointments of the trio as a good fresh beginning for the entire music industry.  “It is a great sign and proof that the partnership between MCSN and PMAN is no fluke as it would turn the music industry around for good and the benefits of the Nigerian musician”, stated the PMAN President.

Matthew is currently the founder/Executive Director, El’Carnaval Ltd, with over a decade of industry experience spanning, including Executive Producer IndustryNite. Since its inception, the outfit has created events and concerts for leading brands such as MTN Nigeria, Remy Martin, Glenfiddich, Diageo, Hennessy, MTV Base. Mathew also sits on the Felabration organizing committee and has been in charge of curating the widely celebrated Festivals line up since 2010.